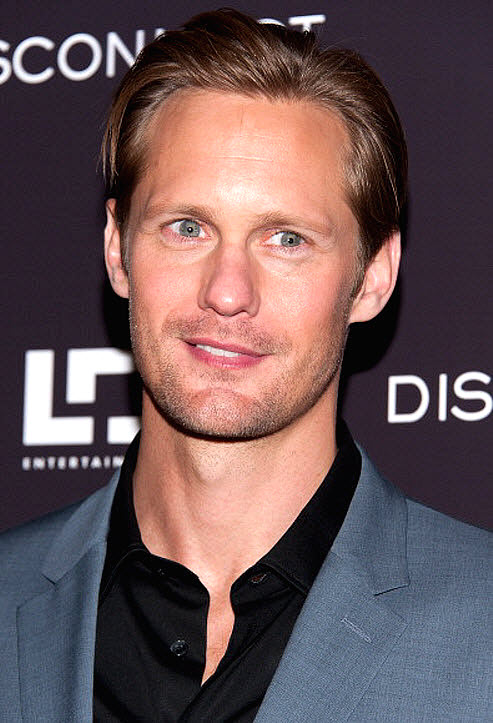 The red carpet premiere for “Disconnect” was held in New York today April 8, 2013. The photos in the gallery below are from the premiere. Alexander Skarsgard was in attendance.

The video below was taken live of the red carpet arrival showing Alex. 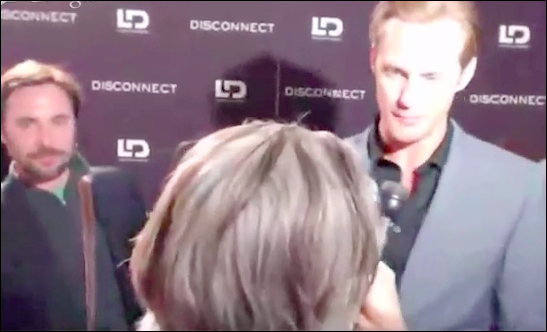 another video from the red carpet: 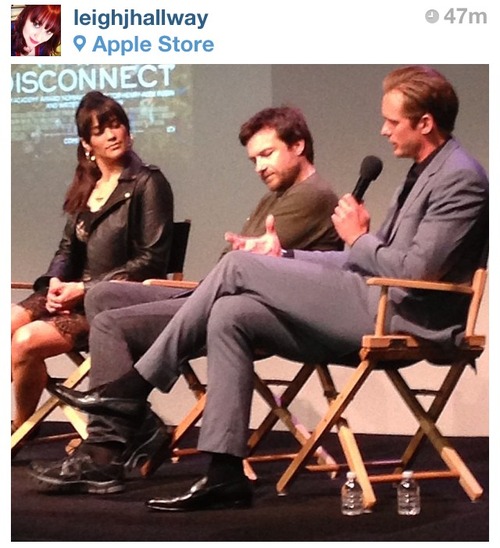 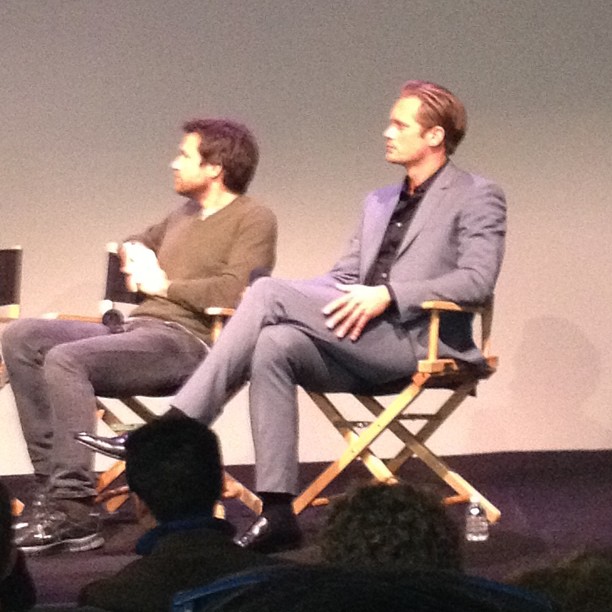 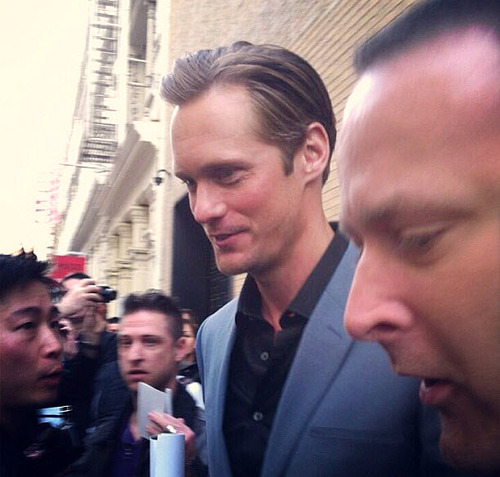 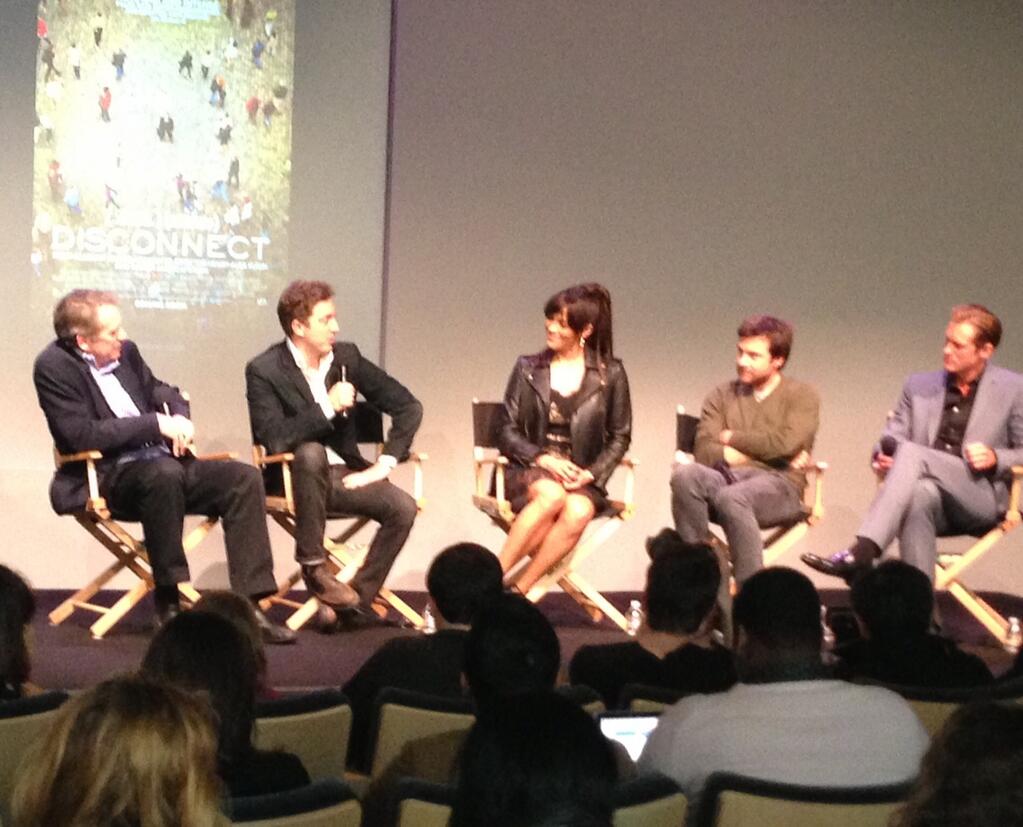 A huge thanks to Holly for writing up a review for the film “Disconnect”. She attended the Santa Barbara Film Festival premiere for the film starring Alexander Skarsgard, Jason Bateman, Paula Patton, Max Thieriot. 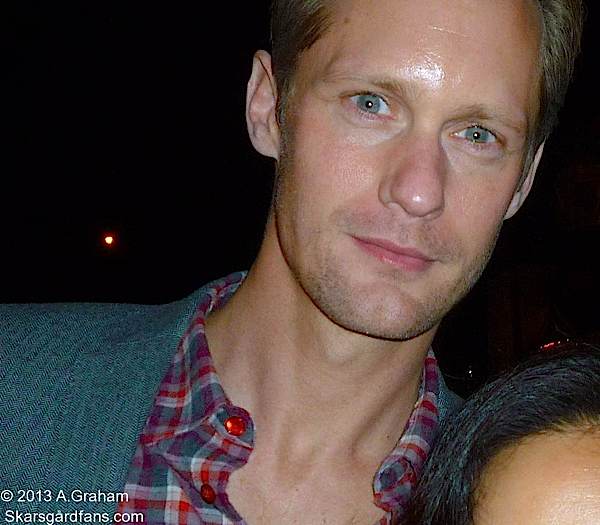 Another huge thanks also to AG for sharing the photos she took that night. I was so very happy for them to meet Alex and have their photos taken with him.  NOTE: the review contains SPOILERS so don’t peek unless you want some spoiling!!

The film’s plot is described as: “A drama centered on a group of people searching for human connections in today’s wired world.” 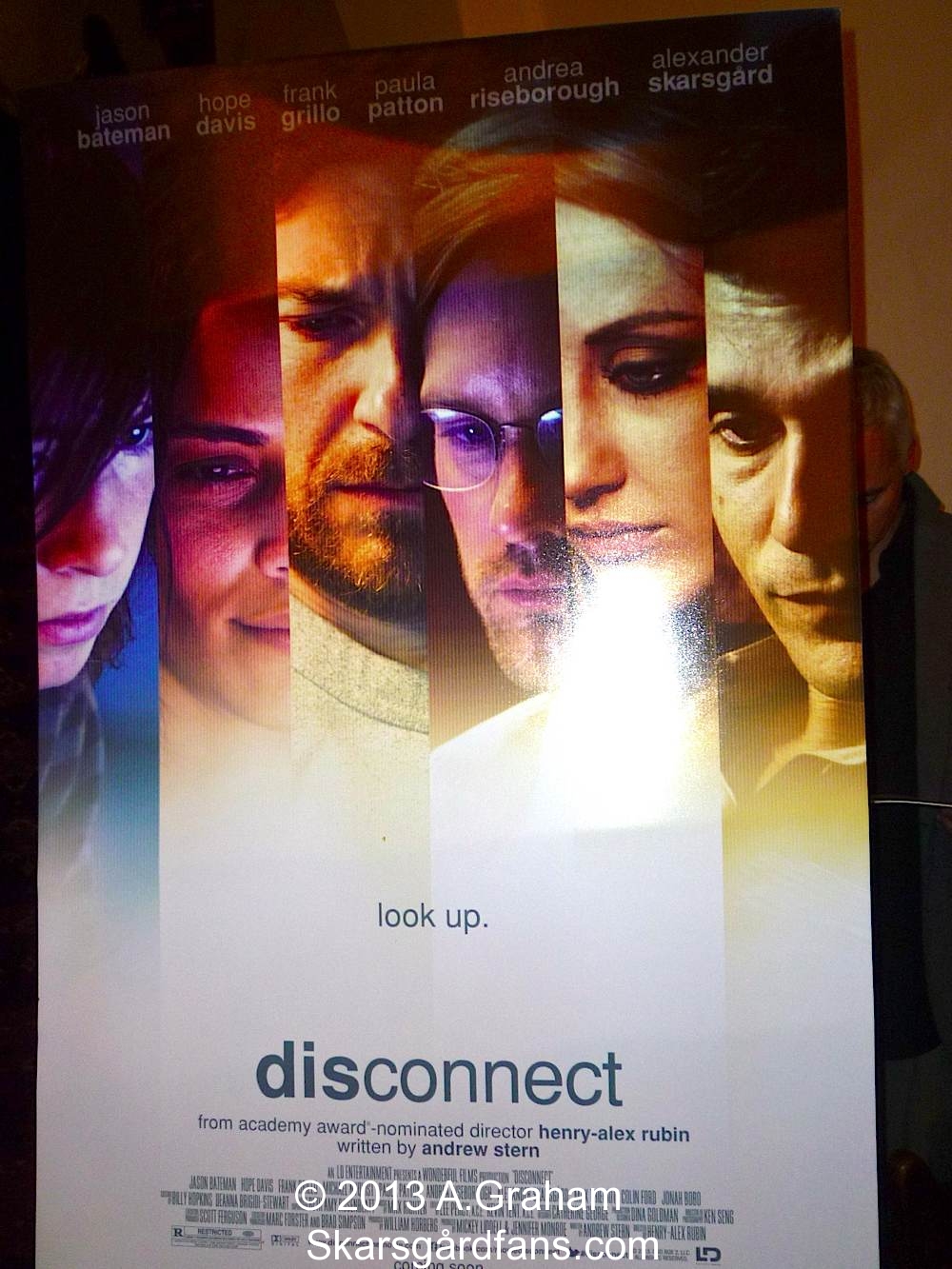 I saw Disconnect at the Santa Barbara film festival. It was such a great movie!! I think this was Alex’s best acting to date! He played a husband named Derek and him and his wife had a baby that ended up dying. 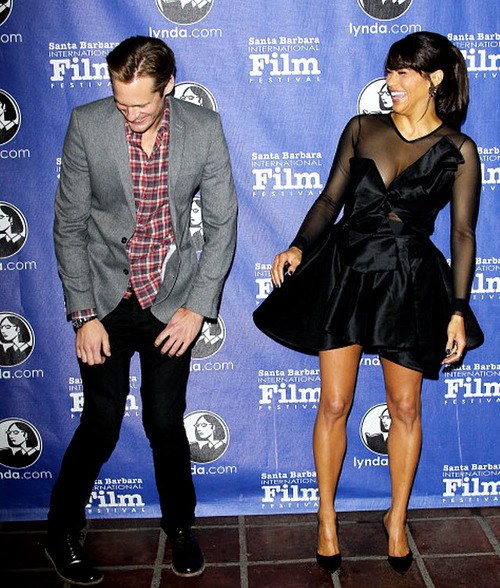 They became very distant in their marriage and she turned to chat rooms on a grief website and he gambled online and busied himself with his job.  Cindy tells her secrets to someone she meets online. Their identity gets stolen as a result of their online usage and they lose all their money. Having their identities and money stolen leads them to seek revenge on the person they believe is responsible. (played by Michael Nyquist)

Alex just played the grieving husband so well! He was so emotionally distant in their marriage and angry when he discovered his wife’s “cheating” affair online. I felt so bad for him and his wife. The one thing I did find funny was how they tried to make him look like just a normal dude. (photo below shows Alex wearing a ‘belly’ to alter his appearance) 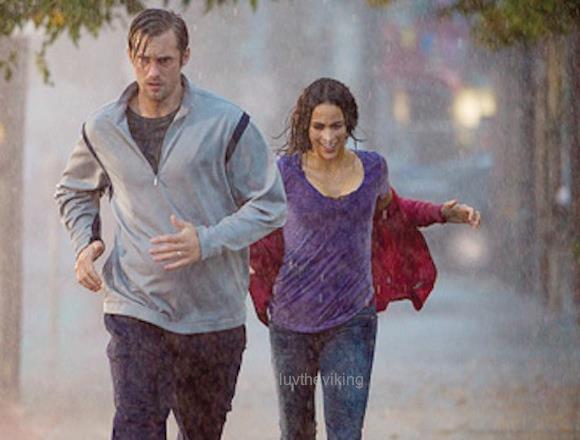 I’m sorry but he’s just too good looking LOL! But his acting was spot on. His chemistry with Paula Patton was amazing too. When they started to get their marriage back on track and search for the person that stole their identity, I was pulling for them the whole time.

I really loved this entire movie! Yes I wanted to see the movie because of Alex but the whole movie was really moving and made you think. It was about how the internet and social media impacts peoples lives. This movie seemed to focus more on the negative aspect. It dealt with pornography, teen bullying, identity theft. I hope everyone sees this movie, not just Alex fans, but everyone!!

The teen bullying storyline really touched me. (the teens shown above with Alex were in the film: Colin Ford played the outcast-an introverted goth boy with musical talent.)  Jason Bateman’s performance was spectacular! He was the father of the teen that was the victim of the bulling. Also all the teen actors that were in the storyline were amazing as well! That story made me see that parental monitoring of their teen’s online usage is extremely important!! Go see it everyone!!

Gallery below contains images from the Santa Barbara Film Festival premiere for “Disconnect” including the ones taken by my friends. Again a huge thanks to them for attending and covering the event for the site.