BlackBook Magazine held their 15th anniversary launch party last night in NYC and Alexander Skarsgard was there. Kristin Bauer his True Blood co-star was also at the party. Great to see them having fun together! The link below contains the full article and more photos. Enjoy! 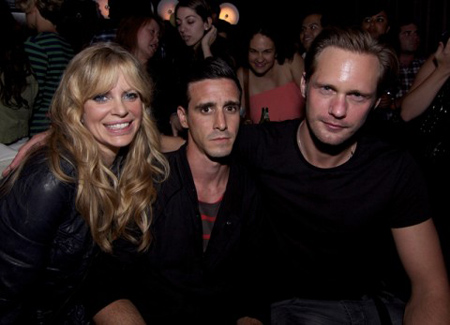 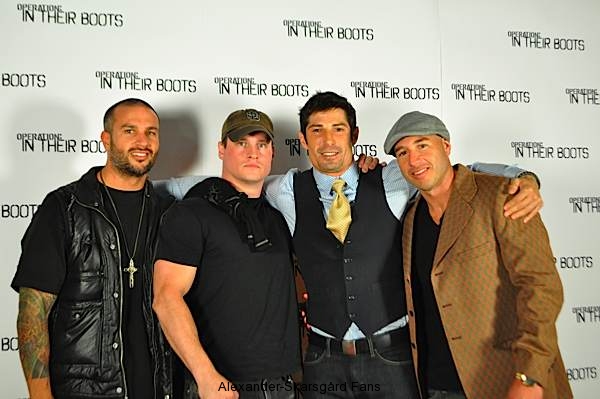 This is a rare opportunity for these veterans to communicate directly, through the powerful medium of documentary film, what they have witnessed and experienced, on and off the battlefield, and how these experiences have impacted their lives and the lives of people around them. The films these veterans produced reflect a range of styles, tone and point-of-view. Whether their films are character-driven, autobiographical or focus on a specific subject, the filmmakers express what it’s really like to be In Their Boots. Rudy Reyes is featured in the film. Rudy portrayed himself in “Generation Kill”. 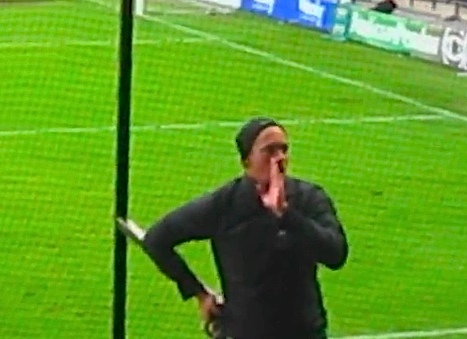 Alexander Skarsgard was in attendance of the Hammarby match today in Stockholm. The video below has Alex himself cheering on the crowd! The auction was also today in Stockholm and Alexander donated several personal items. Whenever someone would bid on the items, he would also bid in an effort to increase the price.

Vic Manzano directed and produced a documentary on Recon Marine Rudy Reyes. Rudy portrayed himself in the HBO film “Generation Kill”.  The film will premiere in Los Angeles on November 9, 2010. Operation In Their Boots chronicles the experiences of five Iraq and Afghanistan veterans.