TNT announced their lineup of panels for WonderCon 2014. Falling Skies, and new shows Legends and The Last Ship will be featured at their panels in Anaheim. (Tina Majorino is in Legends- she played techie vampire Molly on True Blood) 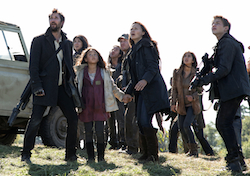 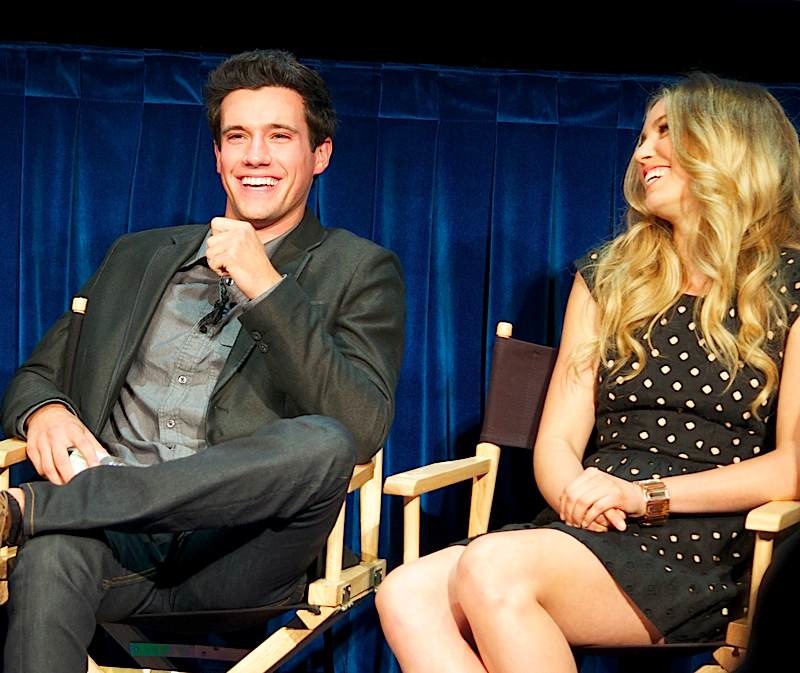 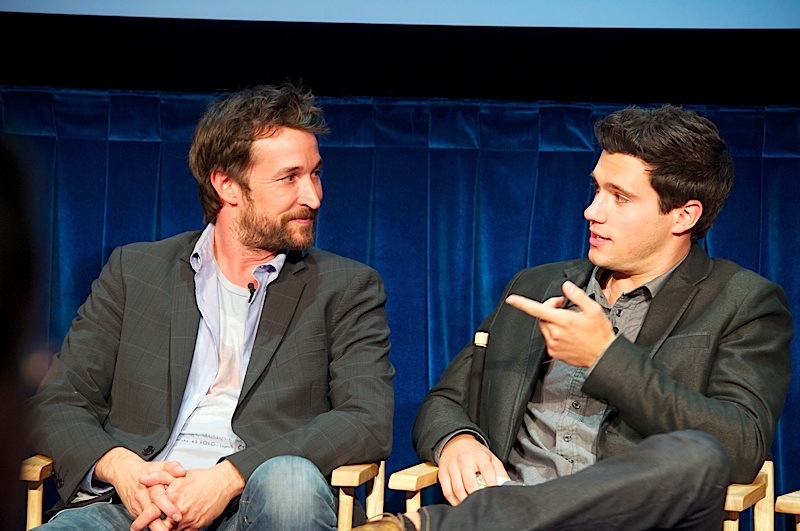