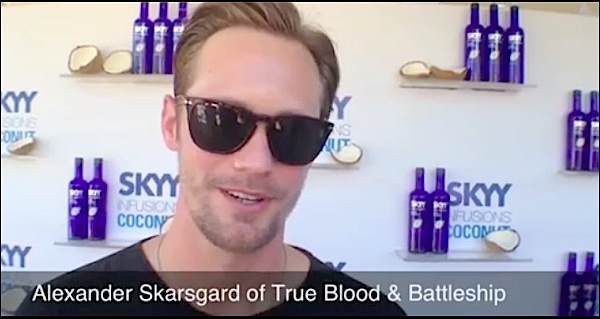 True Blood’s Alexander Skarsgard is enjoying Coachella 2012. The video below is a quick interview of Alex from the Skyy Party at Coachella 4/21/12. CLICK ON READ MORE for video and screencaps: END_OF_DOCUMENT_TOKEN_TO_BE_REPLACED 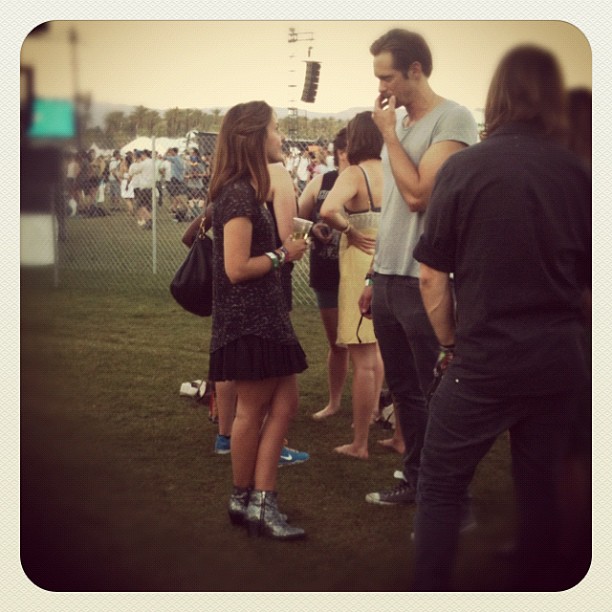 Yes Alexander Skarsgard is at Coachella this weekend. He is scheduled to host a party on Saturday. UPDATE: still not set whether he will attend this party. He is at Coachella just not sure if he is going to this event.  Images added to site page link here : Coachella 2012 Click on READ MORE for gallery and more info: END_OF_DOCUMENT_TOKEN_TO_BE_REPLACED 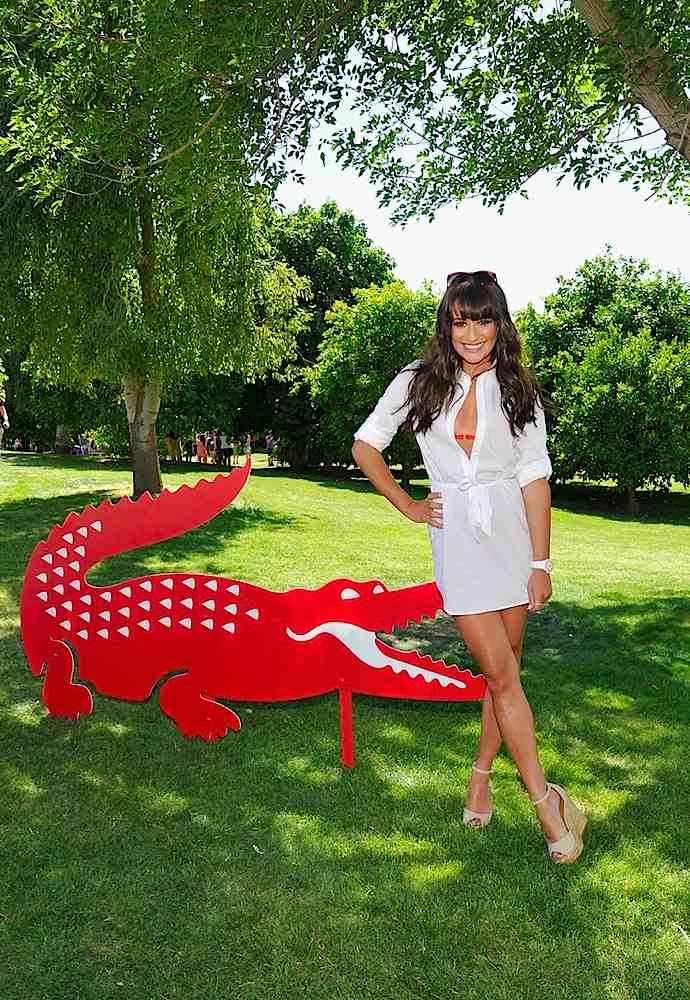 LACOSTE L!VE, the younger-minded, fashion conscious crocodile, geared up to host a chic pool party, presented by HTC, a leading designer of smartphones like the new HTC One, in celebration of one of the most stylish music festivals in the country – the Coachella Valley Music & Arts Festival. CLICK ON READ MORE for more images and info: END_OF_DOCUMENT_TOKEN_TO_BE_REPLACED 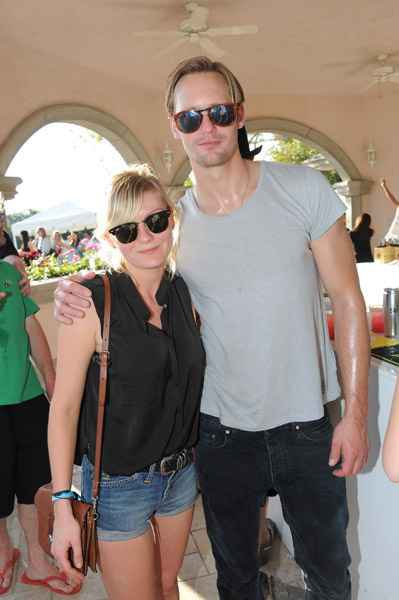 Coachella weekend is over but the photos keep popping up online. There were quite a few co-stars out enjoying the LaCoste Pool Party at Coachella. Alexander Skarsgard and his Melancholia co-star Kirstin Dunst were seen out in the high temperatures enjoying the party.

The party was hosted by Lacoste with HTC and it boasted several well known DJ’s-Nigel Dogrich, Elijah Wood, DJ Cassidy, busy P and So-Me and many others. The heat did not stop many from enjoying themselves at the party which required RSVP’s but still did not guarantee admittance. (the special wrist-bands were the “golden ticket” to gain entrance) 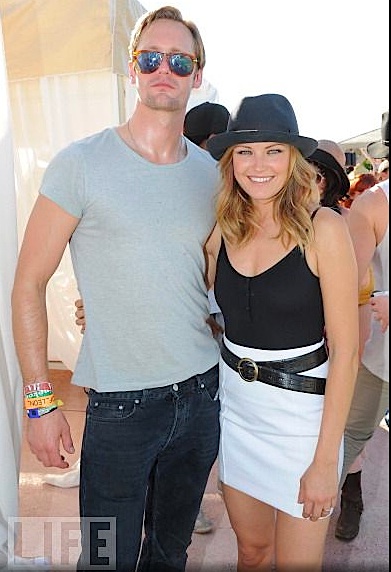 Twilight vamp star Kellan Lutz  and Vampire Diaries vamp Ian Somerhalder also were spotted at the party Source image here at fansite: I wonder if Kellan and Alexander got a chance to chat? They worked on Generation Kill together.

The annual music festival ended on Sunday night and there are still many images trickling in from the event. Music Station KROQ has an extensive gallery of images and video from the festival that may be found here at their site:

Coachella had a live stream on youtube of the event and now have the archived videos on their channel at YT. Link here to their channel:

Alexander has been a big fan of Coachella for many years and has attended the festival for the past few years, 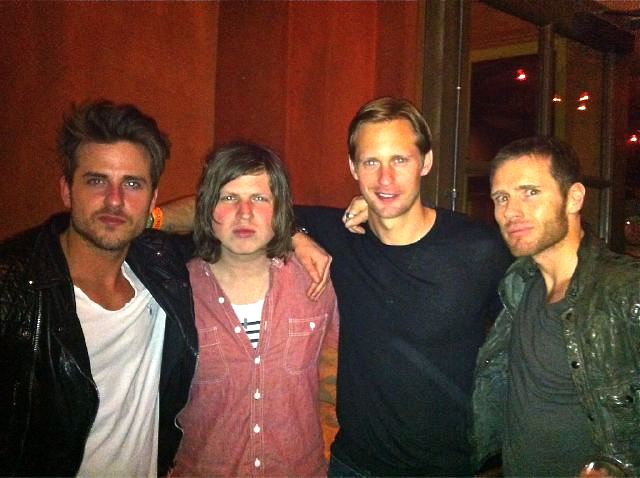 Coachella started on Friday and music fans enjoyed a day of amazing music. The fun did not end when the music stopped. There were many after parties and the Kings of Leon were able to get this photograph with Alexander Skarsgard. Alex has been at the annual music fest for the past few years and this year is no exception. Jared from the Kings of Leon tweeted the image above with this note:

So IF Matthew and I had a man crush, it would be Eric from True Blood.
yfrog Photo : http://yfrog.com/h8w1utqj Shared by youngfollowill.
Great to see Alexander enjoying himself. The filming for True Blood season 4 is quite a grueling schedule and usually requires the vampires to be up quite late (so I hope Alex has a great time this weekend!)
I’ve been a huge fan of the Kings of Leon. The first fan tribute video I made was with one of their songs- “Sex on Fire”. (video below)