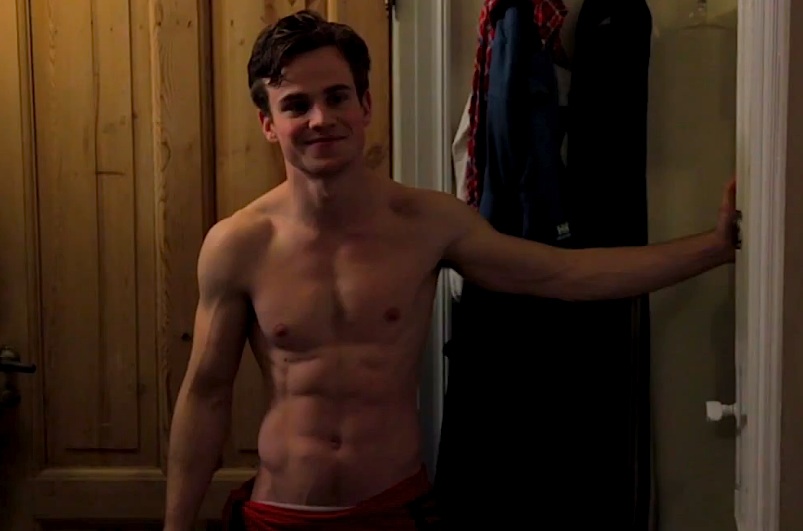 Allan Hyde just launched a new “web sit-com” ALLA SALUT with English sub-titles. Allan portrayed Godric on True Blood (the maker of my fave vamp Eric Northman, and performed one of the most amazing scenes ever in season 2 when his character met the sun). The first episode is titled “Sidsel left me”. The screen cap above and below are from the video on Youtube. Adult Language involved as you can see so make sure no kiddos are around. 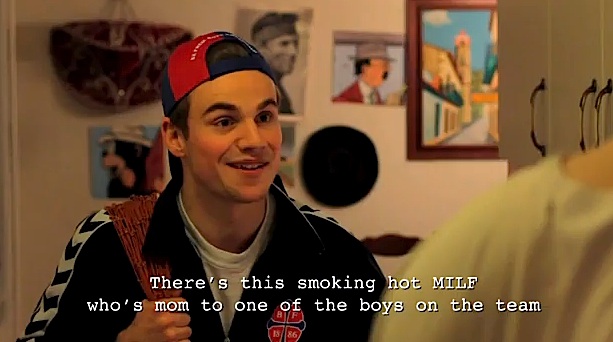 TVLine has exclusively learned that Allan Hyde will reprise his role as Eric’s late, forever young-looking maker when the HBO drama resumes this summer.

The duration and exact timing of his stint are unknown. It’s also unclear what form the onetime vampire sheriff of Area 9 will take given that he succumbed to the worst sunburn in history during season 2. (He returned briefly from the great beyond in the season 3 finale to deliver a message to Eric.)

I can’t wait to see Allan on the show again. Loved his character of Godric and his meeting the sun scene will always be one of my most treasured scenes. 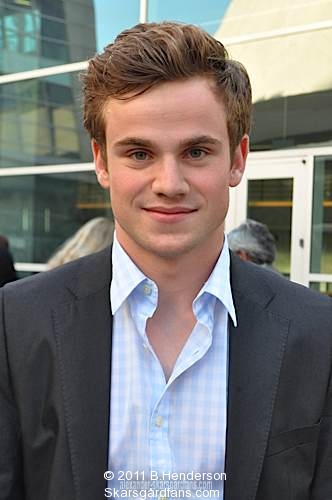 Allan Hyde who portrated Godric on True Blood just posted his first short film on youtube (shown below). It has English sub-titles and is visually stunning! Warning it contains mature subject matter so make sure no kiddos are around. Allan’s description on youtube says “Nick is on the clock riding a rickshaw around Copenhagen when he meets Trine who has just walked in on her boyfriend cheating on her.  He decides to show her a good time to cheer her up”.