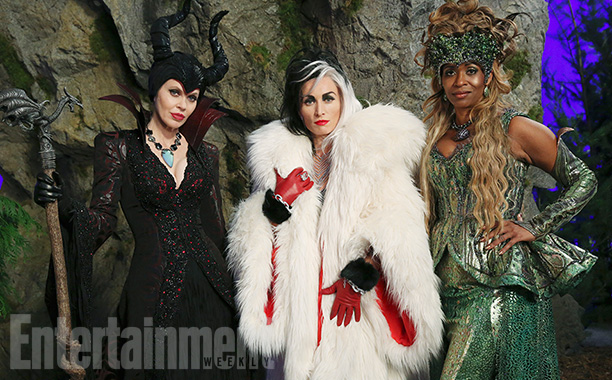 Kristin Bauer Van Straten returns to Once Upon A Time in Sunday’s mid-season finale. According to Entertainment Weekly her character, Maleficent, will form part of a trio of evil, otherwise known as the Queens of Darkness, along with Ursula (Merrin Dungey) and Cruella de Vil (Victoria Smurfit).

END_OF_DOCUMENT_TOKEN_TO_BE_REPLACED 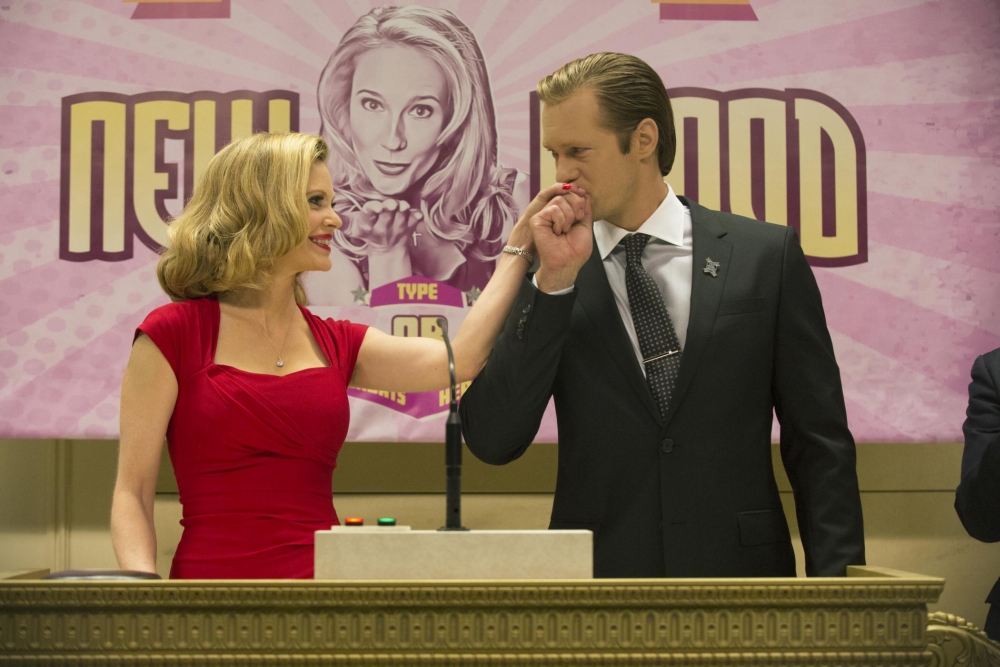 EW have posted a short preview clip of one of the True Blood upcoming Blu-ray release extras titled “True Death: The Final Days on Set.”

The DVD and blu-ray for Season 7 and the entire 7 seasons box-set are available from November 11 in the US (and November 10 in the UK).

This short clip is entitled “Tricks of the trade”. It features Kristin Bauer Van Straten, Karolina Wydra, and (briefly) our man Alexander Skarsgard.

END_OF_DOCUMENT_TOKEN_TO_BE_REPLACED 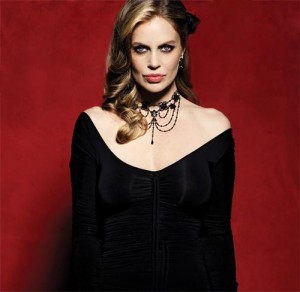 Kristin Bauer Van Straten is back on the set of Once upon A Time where she will be returning as the wicked Maleficent. Co-star Lana Parrilla (Regina) has uploaded a snap of the two villainesses together  onto whosay 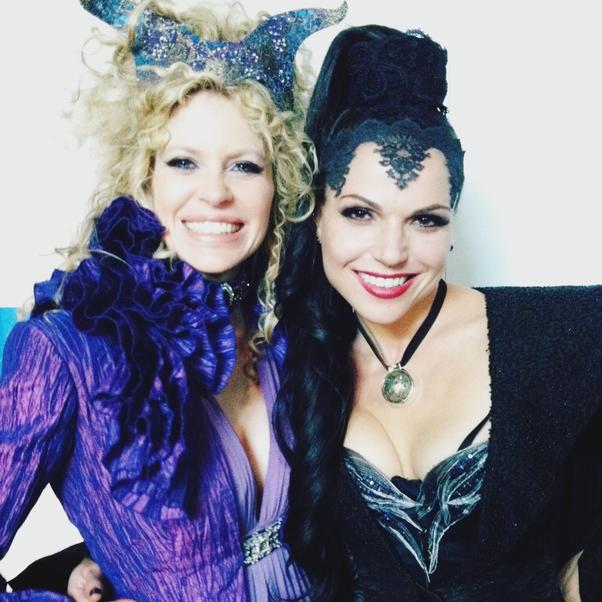 Welcome back, Dear … @BauervanStraten Looking forward to seeing my one and only friend 😉 …