Based on the Geoff Johns/Gary Frank 2008 release “Superman: Brainiac,”
SUPERMAN: UNBOUND finds the Man of Steel aptly handling day-to-day
crime while helping acclimate Supergirl to Earth’s customs and
managing Lois Lane’s expectations for their relationship. Personal
issues take a back seat when the horrific force responsible for the
destruction of Krypton – Brainiac – begins his descent upon Earth.
Brainiac has crossed the universe, collecting cities from interesting
planets – including Supergirl’s home city of Kandor – and now the
all-knowing, ever-improving android has his sights fixed on
Metropolis. Superman must summon all of his physical and intellectual
resources to protect his city, the love of his life and his
newly-arrived cousin. 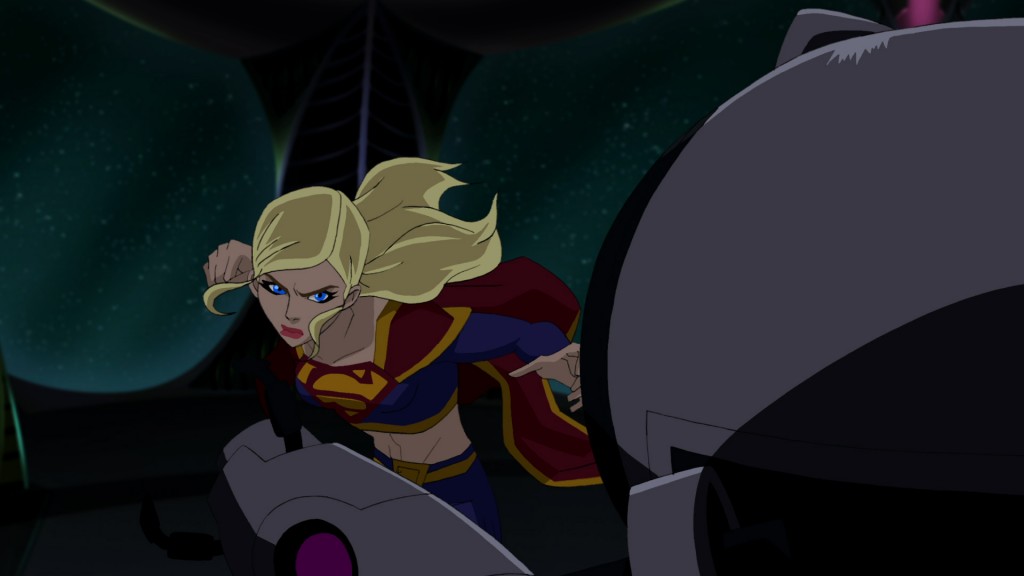