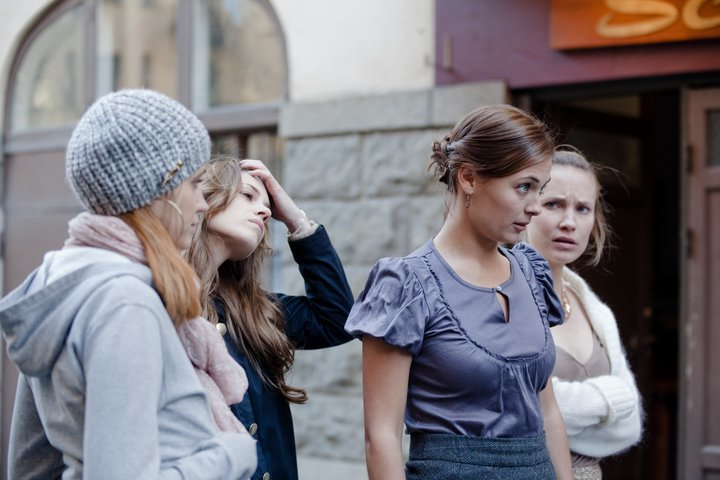 Johan Kling’s film “Puss” which will be known as “Trust Me” here in the US features Alexander and Gustaf Skarsgård, The film is slated for release on 8/20/10 and will also be featured at the Lilla Film Festival on 8/9/10 in Båstad, Sweden