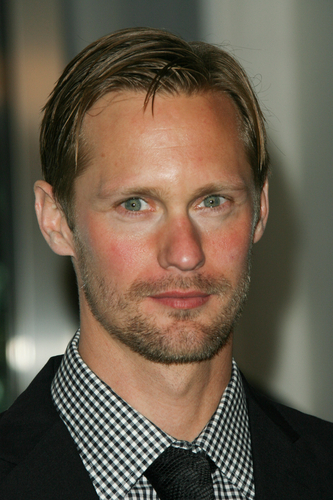 Tom was recently interviewed by the LA Times. Beth Moore, an LA Times Fashion Critic wrote that “he knows how to work the spotlight”.

During last year’s awards season, the designer-director was riding the success of his first film, “A Single Man.” This time around, he’s introducing his long-awaited women’s collection and new boutique on Rodeo Drive with a star-studded opening party Thursday.

The campaign to whet the public’s appetite for the clothes began in September during New York Fashion Week, in a private showing where they were modeled by some of the most stylish women in the world (Beyoncé, Julianne Moore, Lauren Hutton and Daphne Guinness among them). With just 100 guests and no photos allowed, the event turned the fashion circus on its head and signaled that, once again, Ford was going to do things differently.