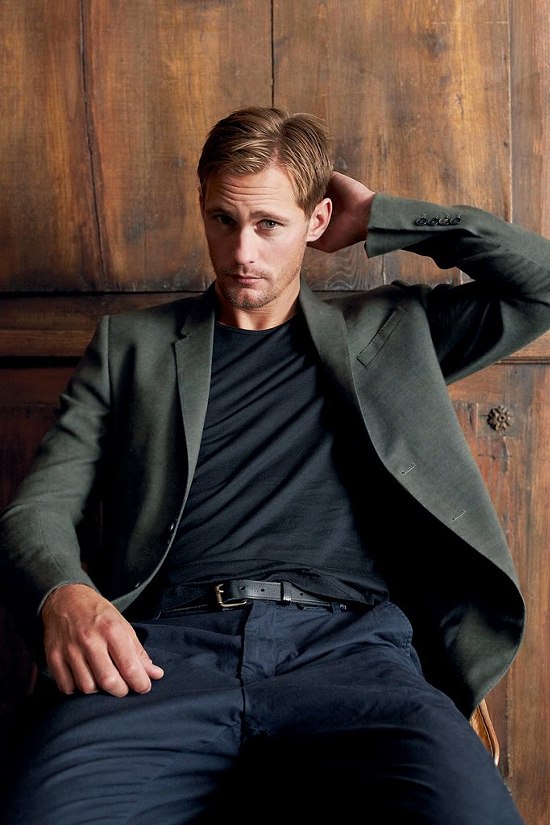 Shoes? I used to always wear Doc Martens, now I buy most of what Common Projects. Hey: They come from America, right?

In suits: Burberry. And of course, Tom Ford, who is the best in the area, no question.

I love festivals. Coachella in California, Way Out West in Gothenburg. Only the really big ones annoy me. I am no longer 16 and have no desire to sleep in a tent and to wade through the piss of a thousand festival goers.

L. A. is great. I would never complain about the city. The catch is: I grew up in a European city. Where I could call my friend and say, “Hey, we’ll meet later in the bar in two minutes”. To be spontaneous in LA? Forget it. There you will see more and more cars than people.

I am a walker. I love to run. I do not want to have to get into a car to buy a liter of milk.