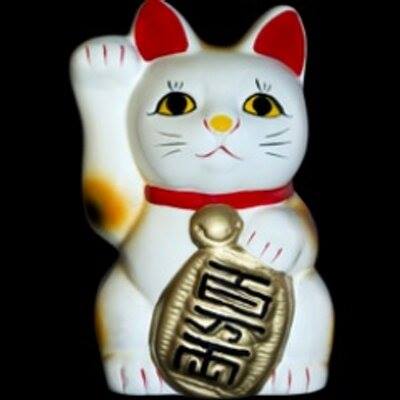 Alexander Skarsgard began filming his role in the black comedy “War On Everyone” in April 2015. Filming is taking place in New Mexico for director John Michael McDonagh. 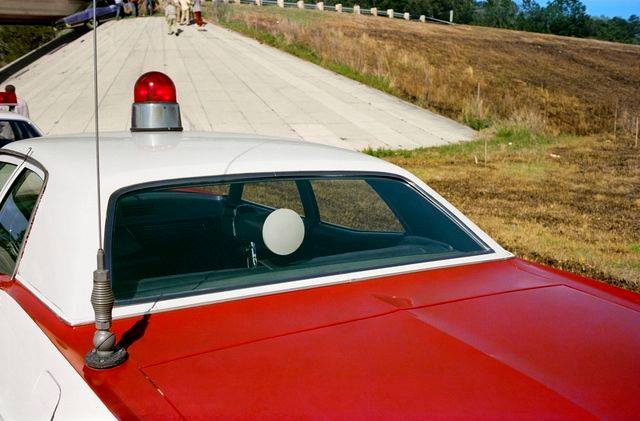