The Last Drop is  2006 British-Romanian war/adventure film in which different factions in WWII-era Holland race to find a stash of Nazi gold. Alexander played the role of Lt Jürgen Voller, are renegade German soldiers bent on snatching the loot for himself and who has some unfinished business to settle with his brother Kessler. 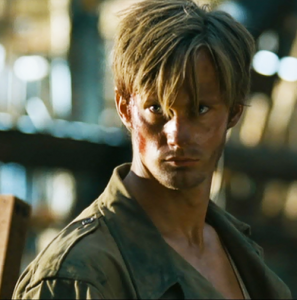 Below are some of his scenes from this movie.

2 thoughts on “The Last Drop”