Puss was written and directed by Johan Kling and is about a group of young people running a small theatre in Stockholm. 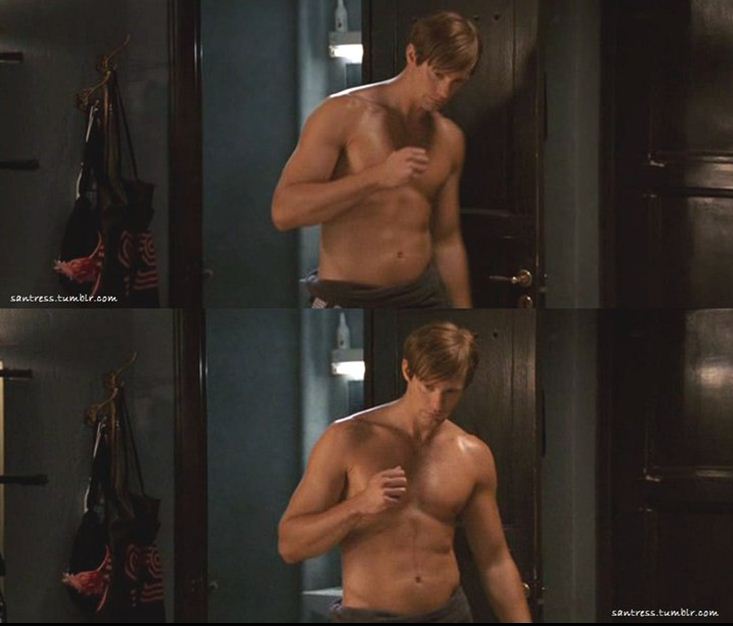 Video of Alexander’s scene with sub-titles.

Photos from the premiere.

One thought on “Puss”