Leende guldbruna ogon or Golden Brown Eyes is a Swedish TV mini-series from 2007. Alexander played the role of Boogey Knights Sångare in 2 episodes. 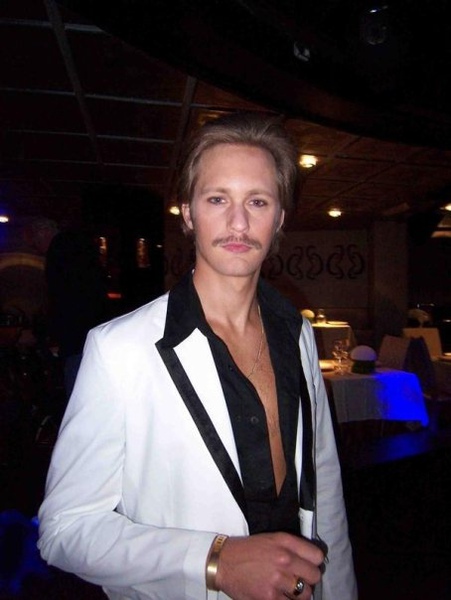 Lennart Johansson grows up with one dream – to lead a Swedish dance band in the spirit of the Swedish legends “Vikingarna”. He is a Swedish at heart, however he finds prejudice from all the bands he wants to be part of on his journey, all for one reason – he is black. After spending time and renting a kitchen from Roshan, a dedicated hip hop singer and creator, played brilliant by Fares Fares. A unique journey and an odds friendship starts. Lennart is dedicated to make it as a dance band singer, and starts his own band of misfits. An entertaining miniseries in 3 parts made by Swedish Television in collaboration with Nrk, Norway. Written by Bård Hansen 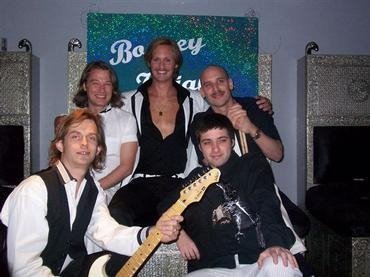