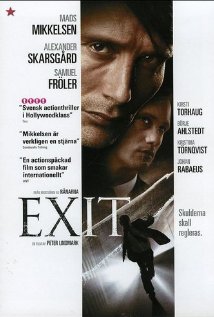 Mads Mikkelsen and Alexander Skarsgård star in this tense and exhilarating Swedish thriller by director Peter Lindmark. Mikkelsen plays Thomas Skepphult, a wealthy businessman on the verge of closing a highly lucrative deal, the most important of his career. Past dealings come back to haunt him and his life takes a terrible turn. Framed for the murder of his friend and business partner seven years earlier, Thomas finds himself a fugitive in a race against time to prove his innocence. His own life becomes threatened and he must also protect his wife and young daughter. Thomas learns that when things go wrong in the upper echelons of the corporate world, and a way out is not for sale, the wealthy and powerful summon the same raw survival instincts as the common man. 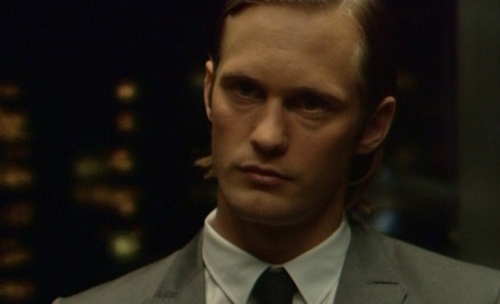