Alexander Skarsgard filmed his role in Diary of a teenage girl  in San Francisco in January and early February 2014. He plays the role of Monroe, the protagonist’s mother’s boyfriend. The movie will be released by Sony Pictures Classics in the US on August 7 2015.

Diary had its world premiere at the Sundance Film Festival on January 24 2015. The movie was warmly received and picked up the Sundance Award for Best Cinematography. Check out some of the great reviews here

Diary premiered in Europe on February 7 2015 at the Berlin Film Festival and was awarded the The Grand Prix of the Generation 14plus International Jury for the best feature-length film. 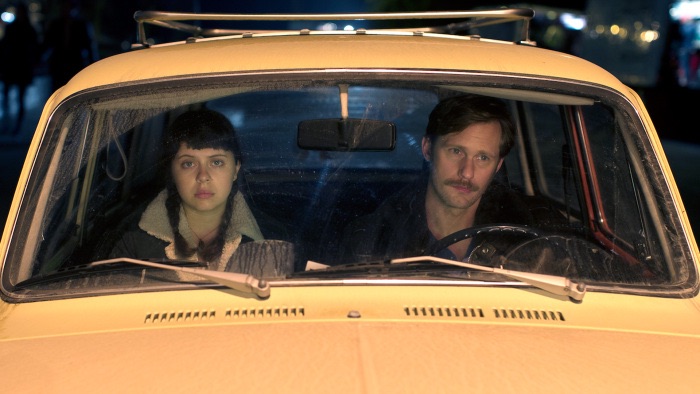 A couple of nice interviews with Alexander about this movie:

Here are some photos from the world premiere on January 25 2015. 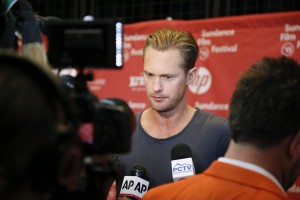 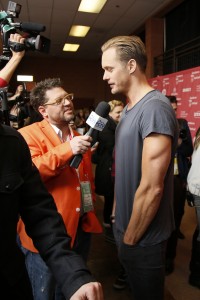 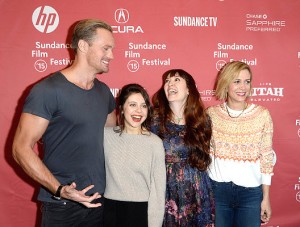 These pictures from filming were taken by “msfangirl99” on Instagram, on January 20 2014. 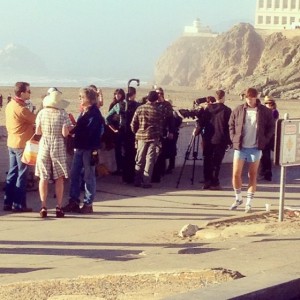 Alexander with director Marielle Heller, actress Bel Powley, and author Phoebe Gloeckner on the set of “Diary of a Teenage Girl”. 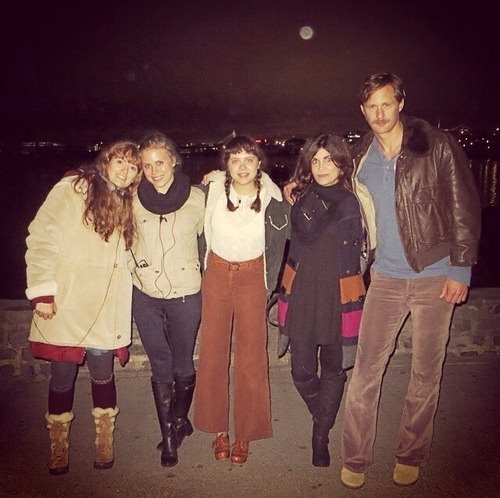