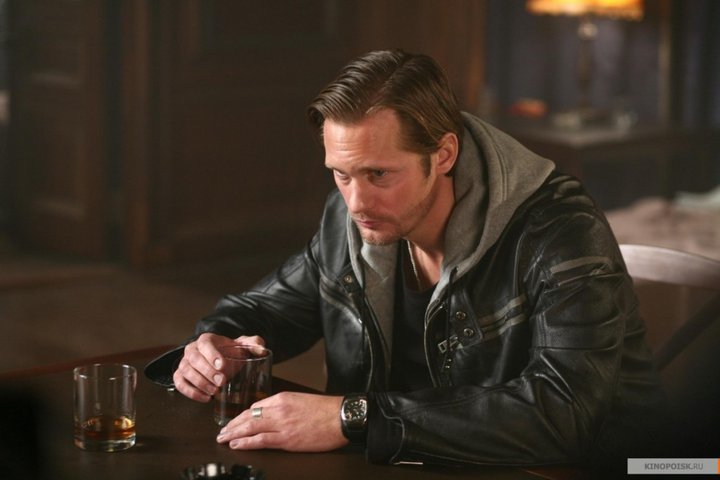 “13” debuted at the South by Southwest Film Festival in March 2010. It is now available on DVD. 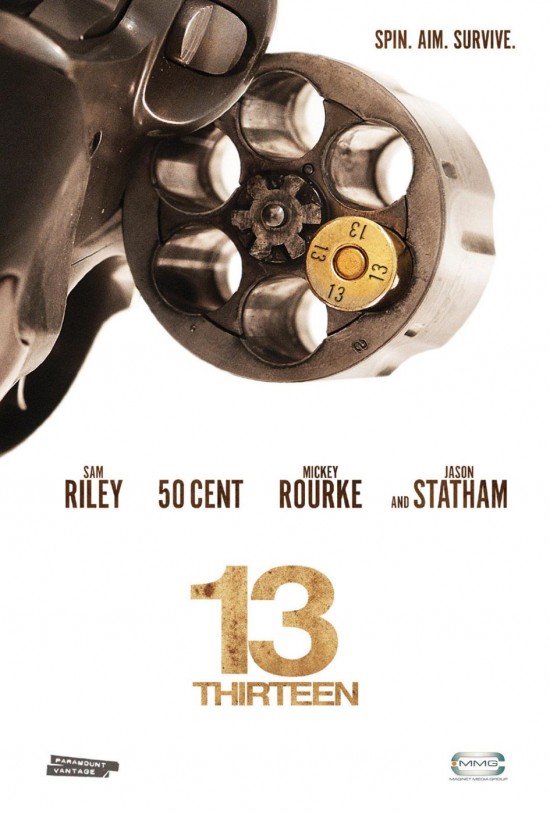 Skarsgardnews.com posted 200 screencaps from the film 1/4/10 click for link to their gallery (amazing caps of Alexander Skarsgard!)