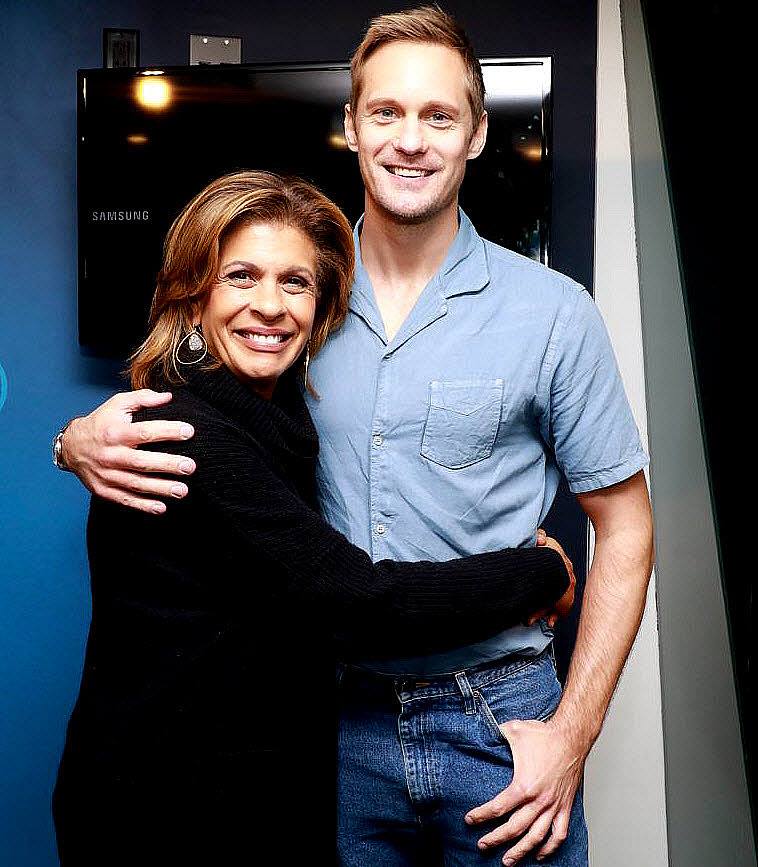 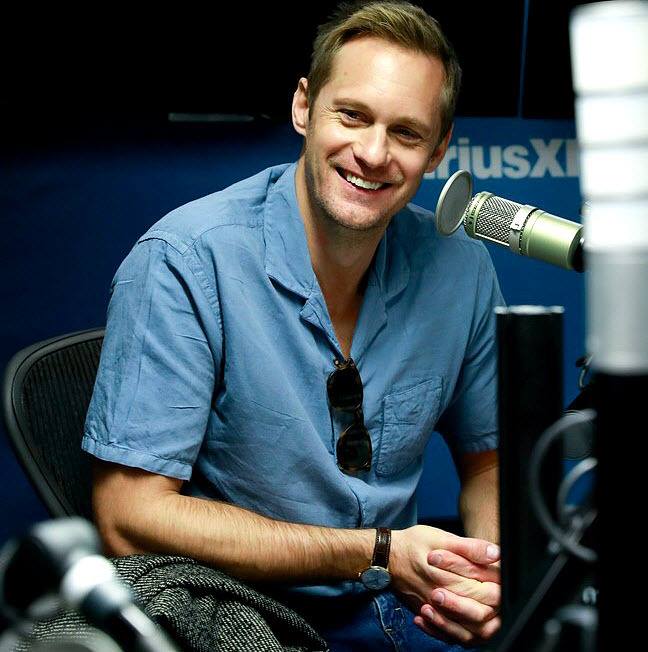 He also spoke of how he could not find a job in Hollywood after his role in Zealander. Also shared some of