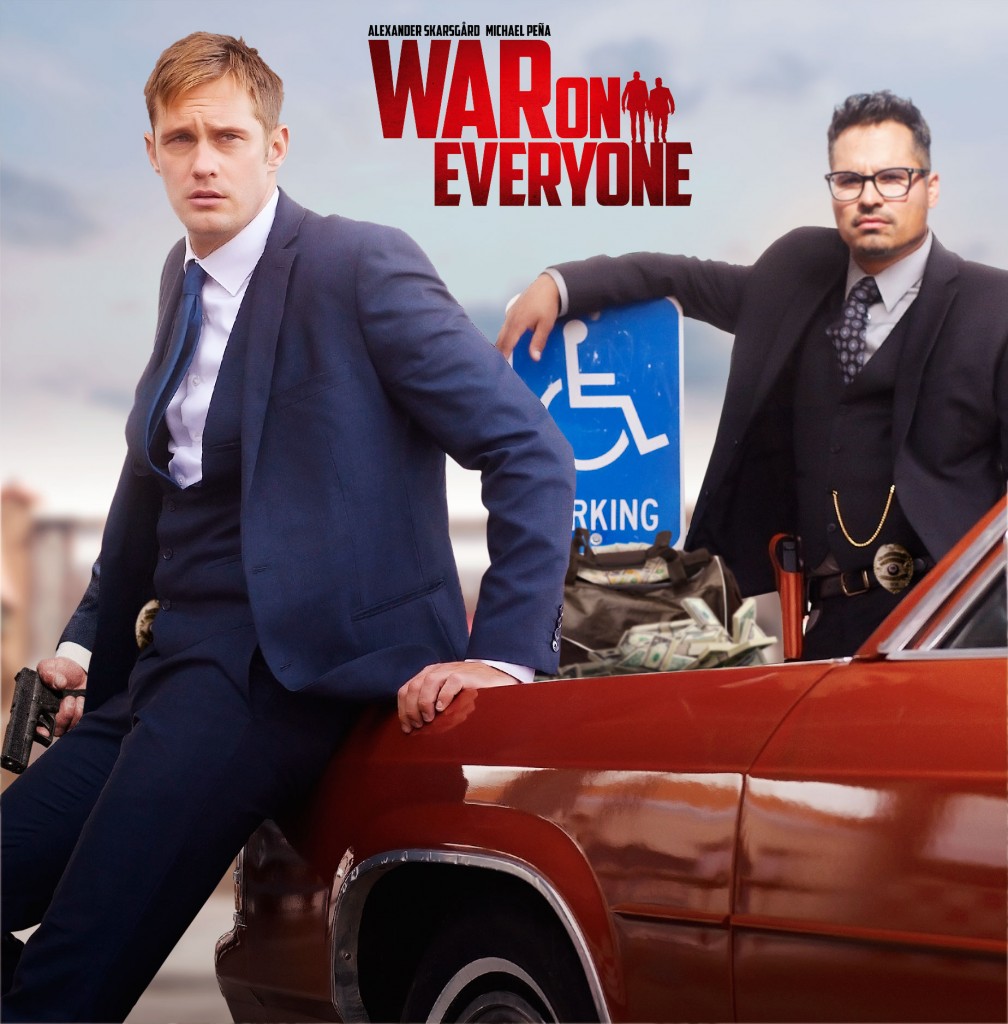 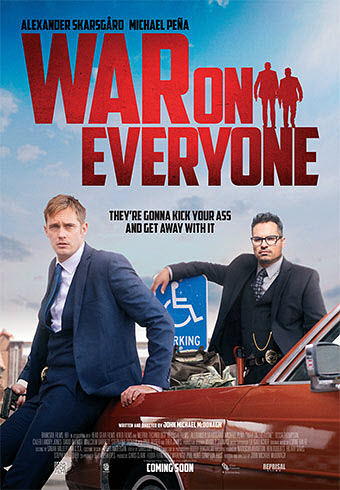 One thought on “New Image From “War On Everyone””