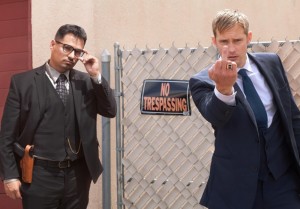 War on Everyone, I think… the script was hilarious to me, but it’s very dark, dark humor. It’s super dark. It’s (director) John Michael McDonagh and I think we’re going to hit Sundance in January. I can’t wait for that one too. I’m super lucky.

Extract taken from his interview with movieweb

So Skars at Sundance again may become a beautiful reality, cross all your fingers and toes! 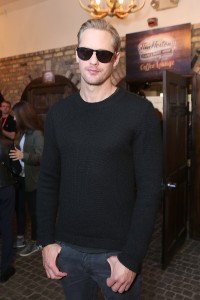 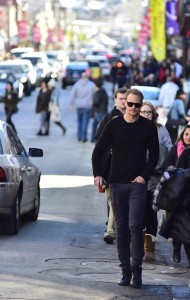