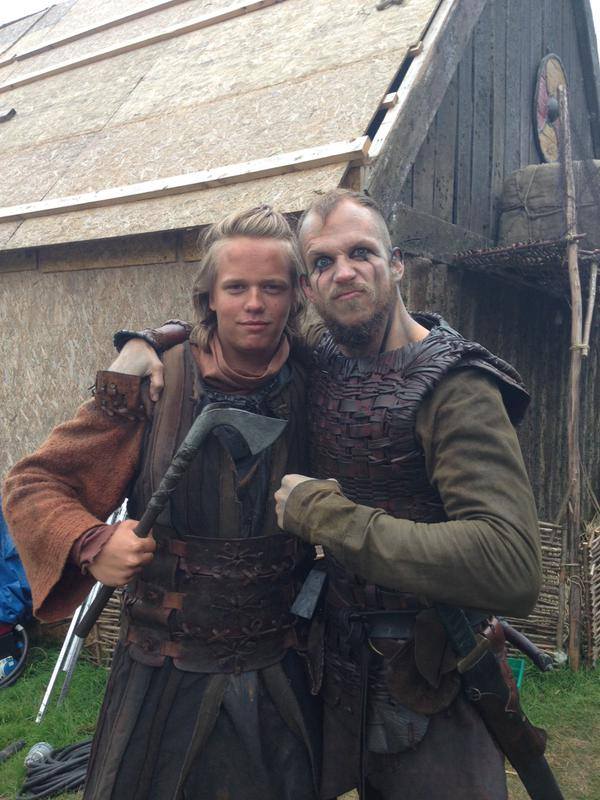 (pic by Alyssa Sutherland via Aksarslibrary)