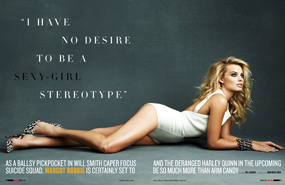 Margot also talked abut Tarzan during filming last summer, calling it an action adventure and love story, and admitting that every girl on set was swooning over Alexander.

And here at SkarsgardFans we are not getting impatient at all…….