The 10-episode third season of History’s epic drama will follow the farmer-turned-leader as he navigates his newfound power.

The upcoming installments also will introduce a bunch of new characters, including Kalf, Lagertha’s good-looking second-in-command (played by Ben Robson, Dracula: The Dark Prince); Harbard, a wanderer (played by Kevin Durand, Lost/The Strain) who shows up in Kattagat while most of the town’s men are away raiding; Emperor Charles of France, a fan of the Vikings (played by Lothaire Bluteau, The Tudors); and Princess Gisla, Charles’ beautiful and courageous daughter (played by French actress Morgane Polanski).

And of course we look forward to seeing Gustaf Skarsgard returning to our living rooms as “boat-builder and incorrigible trickster” Floki. 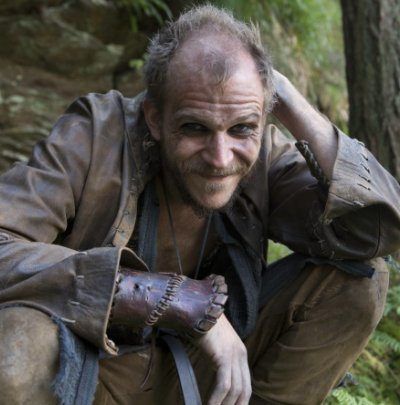