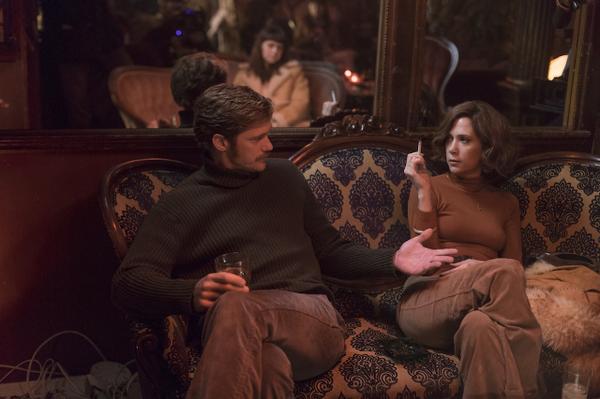 Let’s keep all our fingers and toes crossed that Mr Lavallée’s prediction comes to fruition, and that if indeed it does go the festival, that Alexander will be able to attend and promote it.

The official Sundance programme won’t be released for at least another couple of weeks, but we will keep fans updated if we hear anymore.