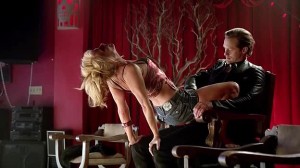 A True Blood musical could be a future possibility (or at least composer Nathan Barr has written some material for one). 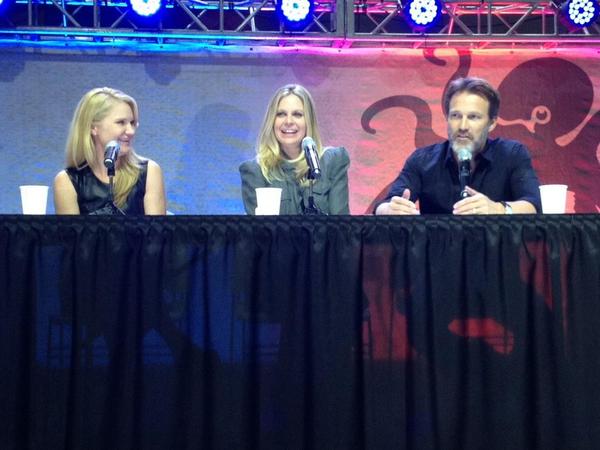 Thanks to the fans from AllStephenMoyer who attended the panel and recorded the video footage below. And yes, there are a few tears from Kristin.

It’s great to see Kristin, Tara and Stephen together again, but also a little sad, as it slowly starts to dawn on us that Eric Northman and the other Bon Temps regulars won’t be coming back next year. 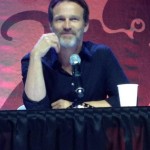 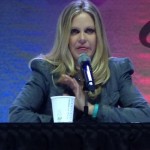 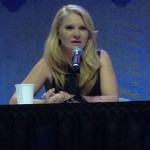