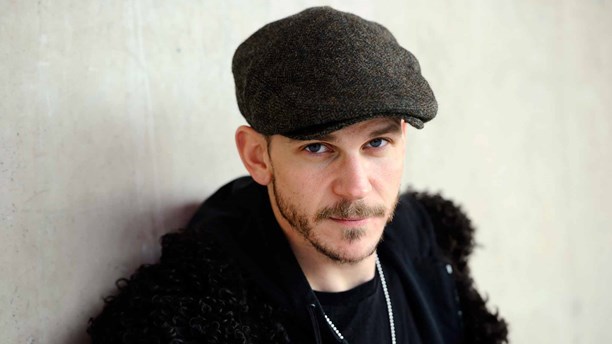 EXCLUSIVE:The Twilight Saga’s Nikki Reed has been cast opposite Harry Potter thesp Bonnie Wright in thriller The Highway Is For Gamblers. Writer-director Alexandra McGuinness follows her debut film Lotus Eaters with the desert-set tale of Jane (Reed), a newly crowned rodeo queen who goes missing, and her friend Heidi (Wright), who uncovers secrets and encounters the violence of life on the road while searching for her pal. Vikings’ Gustaf Skarsgård and pop singer/actor Joe Jonas round out the indie cast.

Philip Gray and Mark Lee are producers on the film, which has a November shoot planned for California’s San Bernardino County. The filmmakers have raised the bulk of their budget independently but also have turned to “Kickstarter” seeking $165,000 in finishing funds. With a concerted social media push in the works, that goal might be achieved before long; among Reed, Wright, and Jonas, the film’s social media reach hits a combined 8.5 million followers on Twitter alone.

You can check out the Kickstarter page for more details about the movie and how much has been pledged to help so far. Fingers crossed that the filmmakers manage to raise the remaining funds they need to go into production.