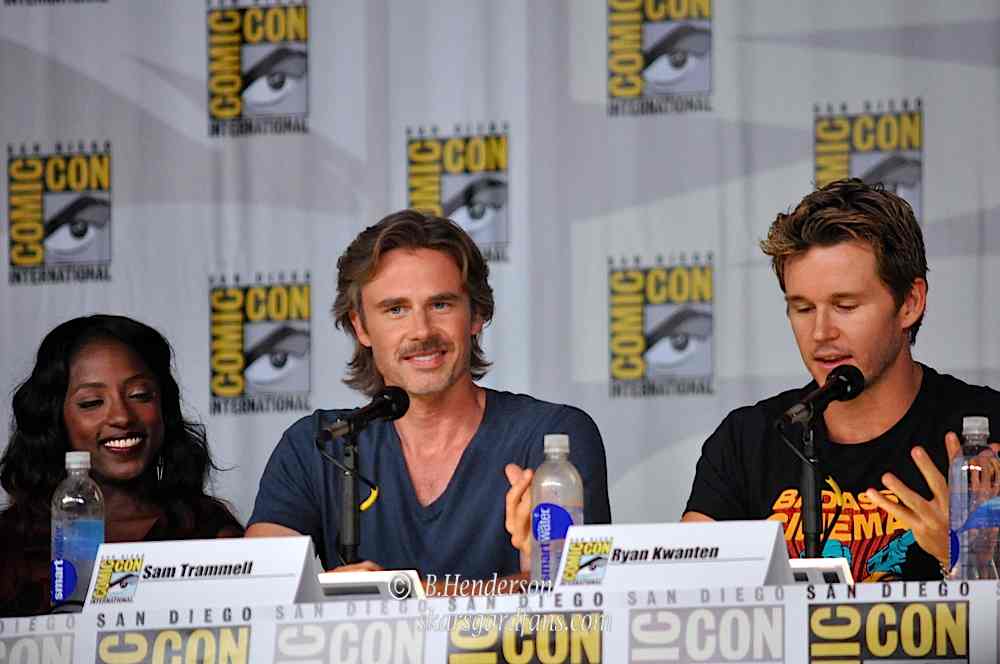 Comic Con schedule is out for Saturday. Yes True Blood will hold their final Comic Con panel on Saturday 7/26/14. Alexander Skarsgard will not be attending.