Gallery below contains scans of the issue. There are some new images that were Stephen’s personal photos (including a GQ photoshoot with Alexander Skarsgard) shown below: 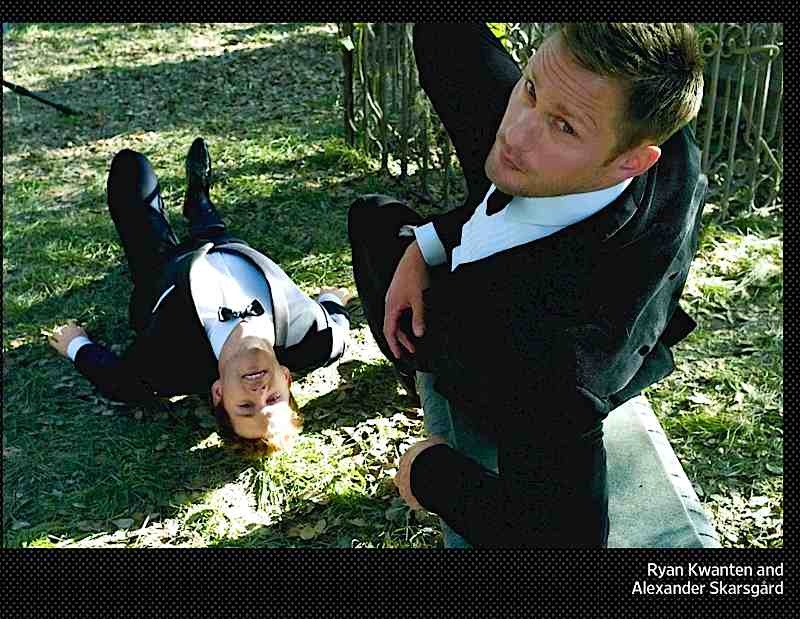