The “Outlander” series spans the genres of romance, science fiction, history, and adventure in one epic tale. The series, adapted from Diana Gabaldon’s international best-selling books by Ronald D. Moore (“Battlestar Galactica,” “Star Trek: Deep Space Nine,” “Star Trek: The Next Generation”), is currently filming on location in Scotland and is set to premiere on STARZ this Summer. It follows the story of Claire Randall, a married combat nurse from 1945, who is mysteriously swept back in time to 1743. Upon her arrival, she is immediately thrown into an unknown world where her life is threatened. But when she is forced to marry Jamie Fraser, a chivalrous and romantic young Scottish warrior, a passionate relationship is ignited. Now, Claire’s heart is torn between two vastly different men in two irreconcilable lives. 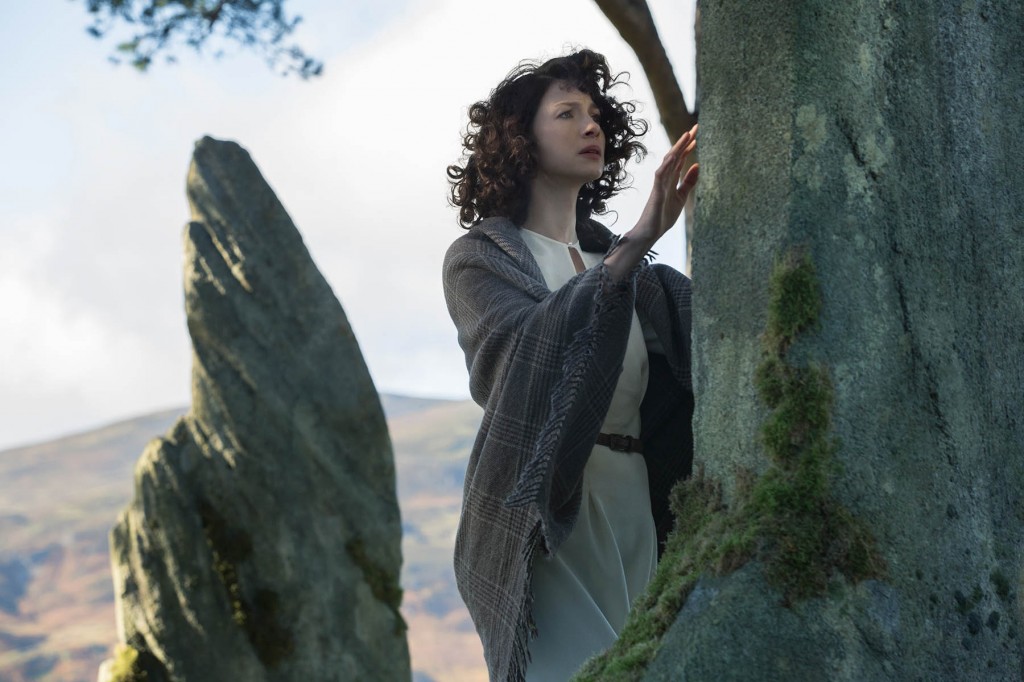 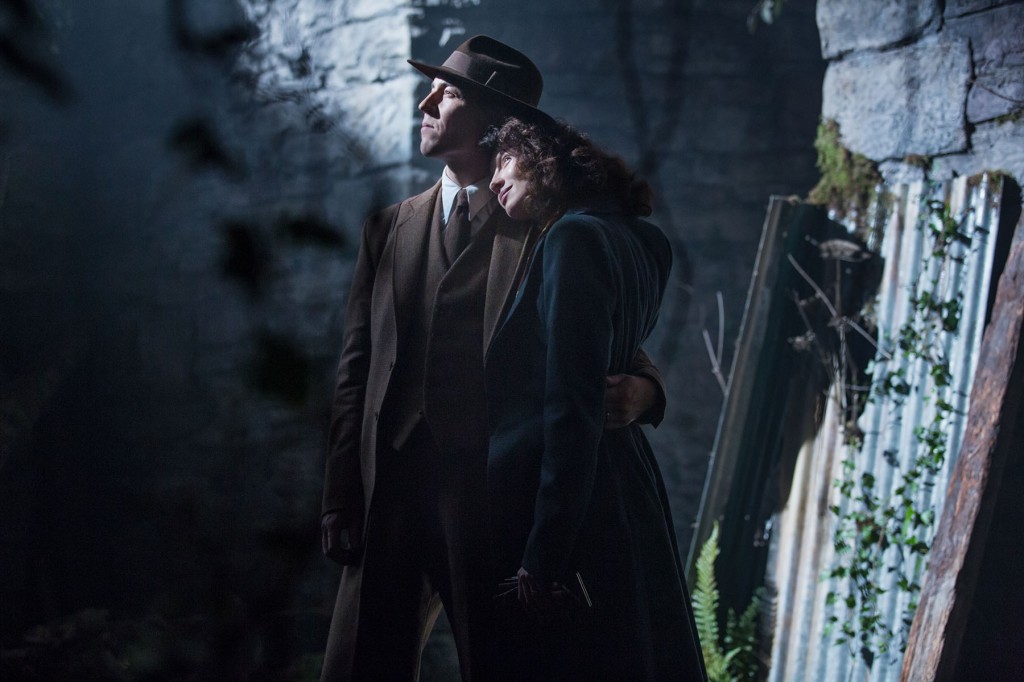