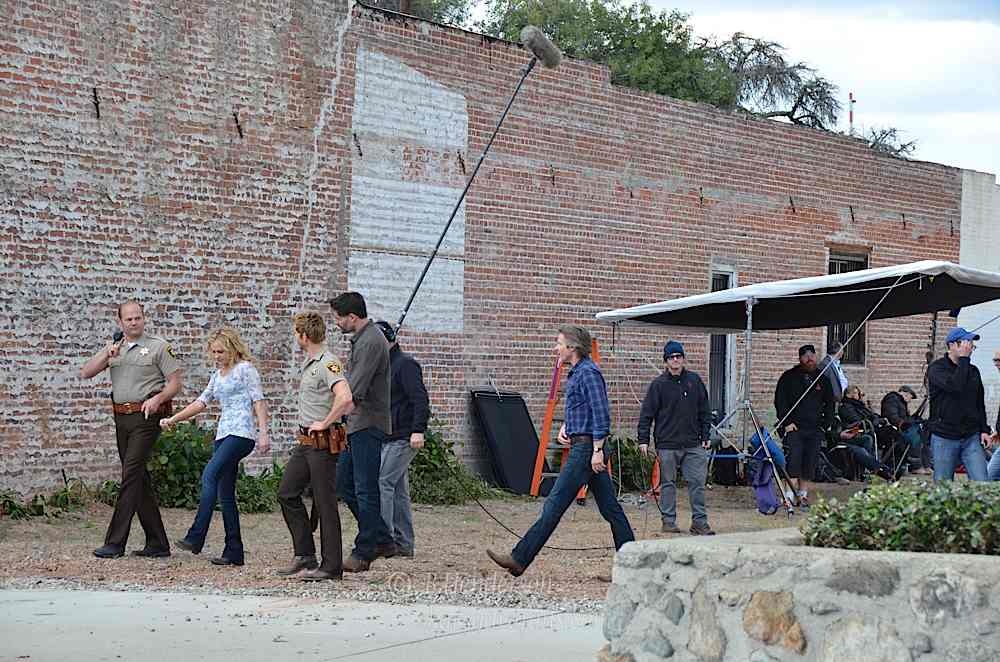 True Blood was on location today filming episode 2 for their final season. On location were Anna Paquin, Ryan Kwanten, Chris Bauer, Sam Trammel and Joe Manganiello. The location used was an art colony made to look like an abandoned city. The street signs showed “Saint Alice Parish” and the windows were all boarded up on the businesses.

It always amazes me how they transform a downtown California city into one in Louisiana. It was fun to see Chris Bauer and Ryan Kwanten as Sheriff Andy and Jason Stackhouse. They drove in a Renard Parish Sheriff car down the street. 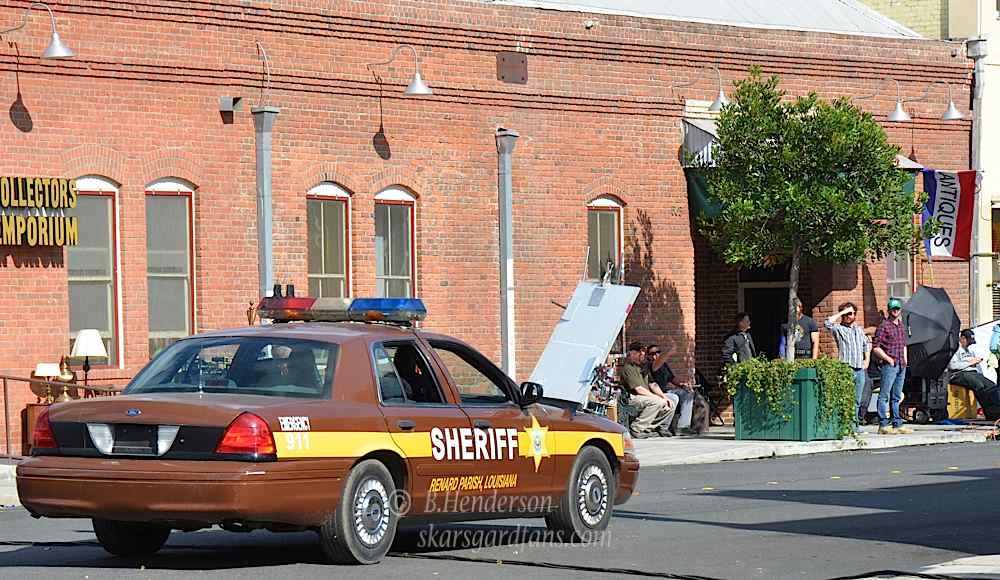 It was also good to see many fans who are sad to see this as the final season of the show. Have no idea what they were doing or saying since we were kept quite a distance away. (sometimes the camera can pick up anyone standing on the sidelines).

This business is actually a Vintage store -named Vintage Renewals. The place is really cool and yes lots of vintage and hand made items. The owner made treats for all visiting!  They have a great tumblr and posted some great shots of the street where they filmed (plus their address is on their site)Vintage Renewals 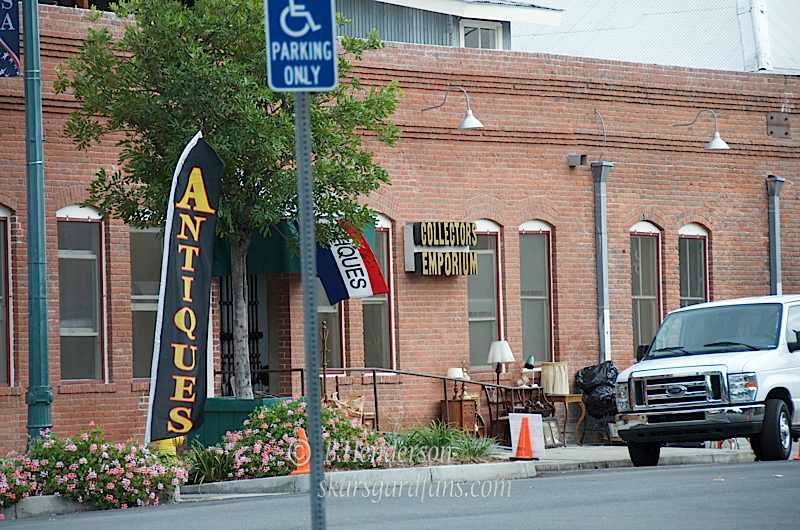 Images in the gallery below were taken by site admin. Since this shows rehearsals for season 7 it can contain spoilers so don’t peek unless you want some spoiling. It does look like season 7 will have a lot of action much  like prior seasons.