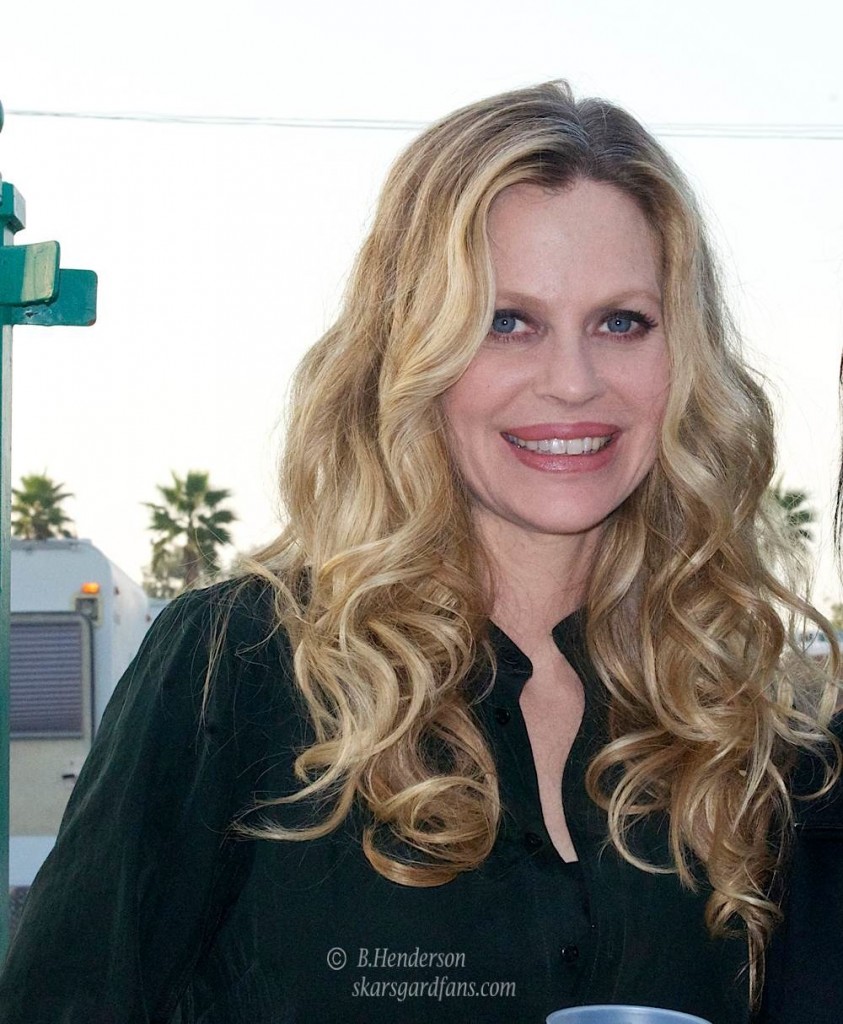 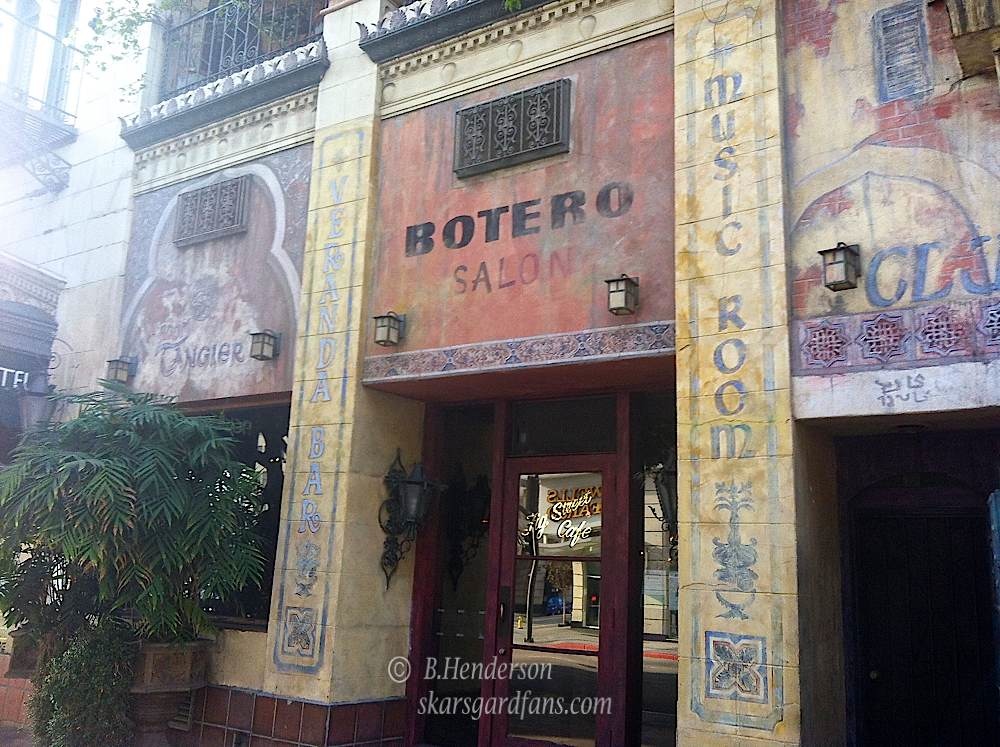 Last night I was able to see the show filming in another location at a hotel in Los Angeles. The hotel was built in the 1920’s and was originally a YMCA. The decor is a Moroccan theme with vivid colors, detailed tile work and many Persian style rugs. (felt as if I were back in the Middle East where I lived for 2 years). 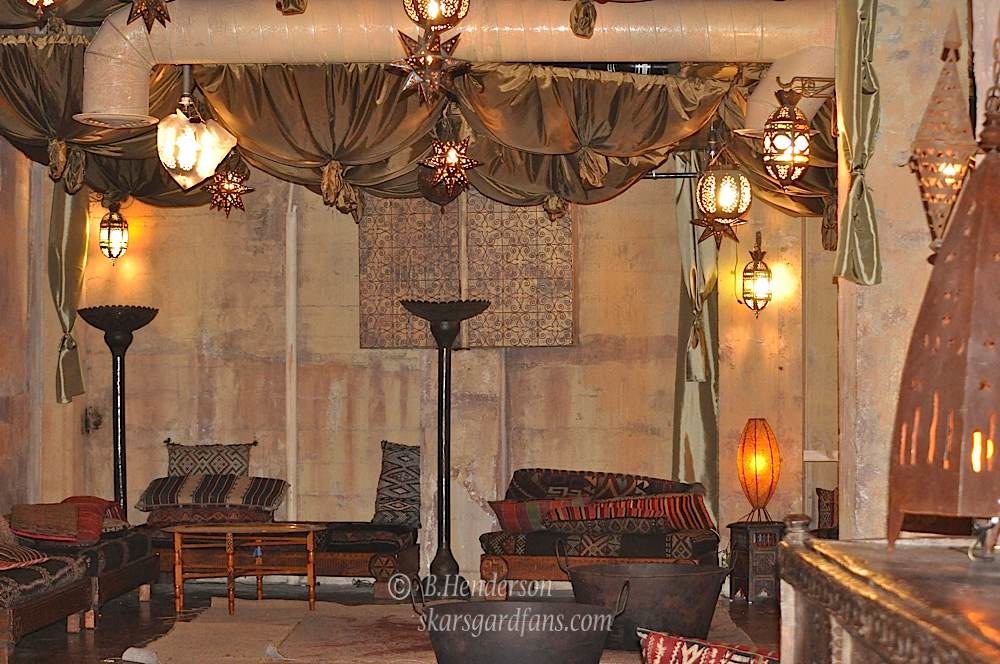 This location seemed very suited for the action that was listed in the casting call for episode 7.01 titled “Jesus is Gonna Come”. 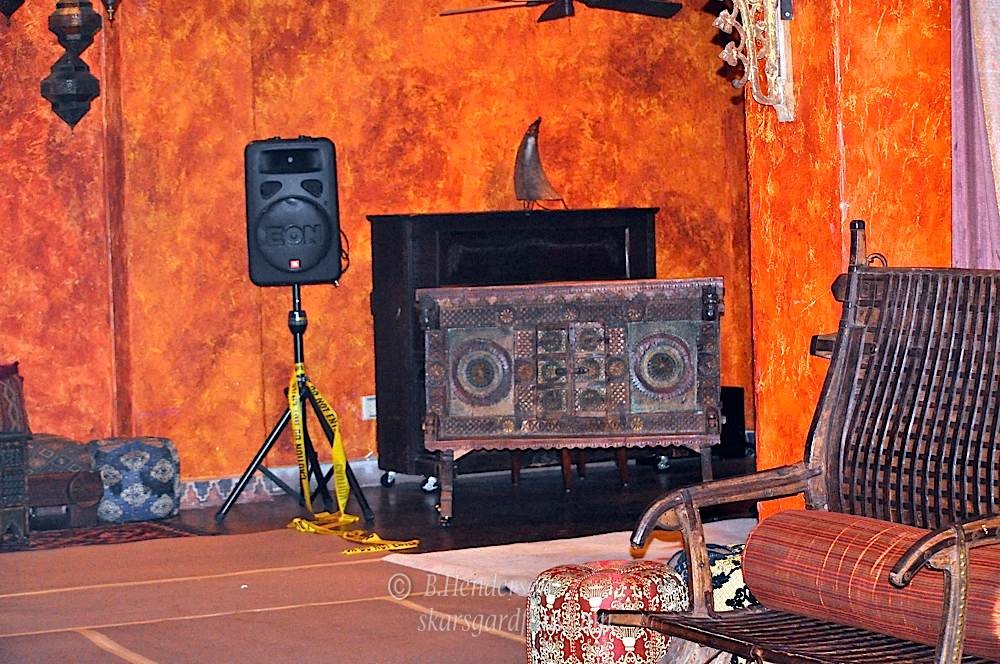 The shots were interior ones towards the back of the hotel and also downstairs (those images are above).

It was great to see Kristin Bauer van Straten. When she saw us she came right over and was all smiles for our photos. 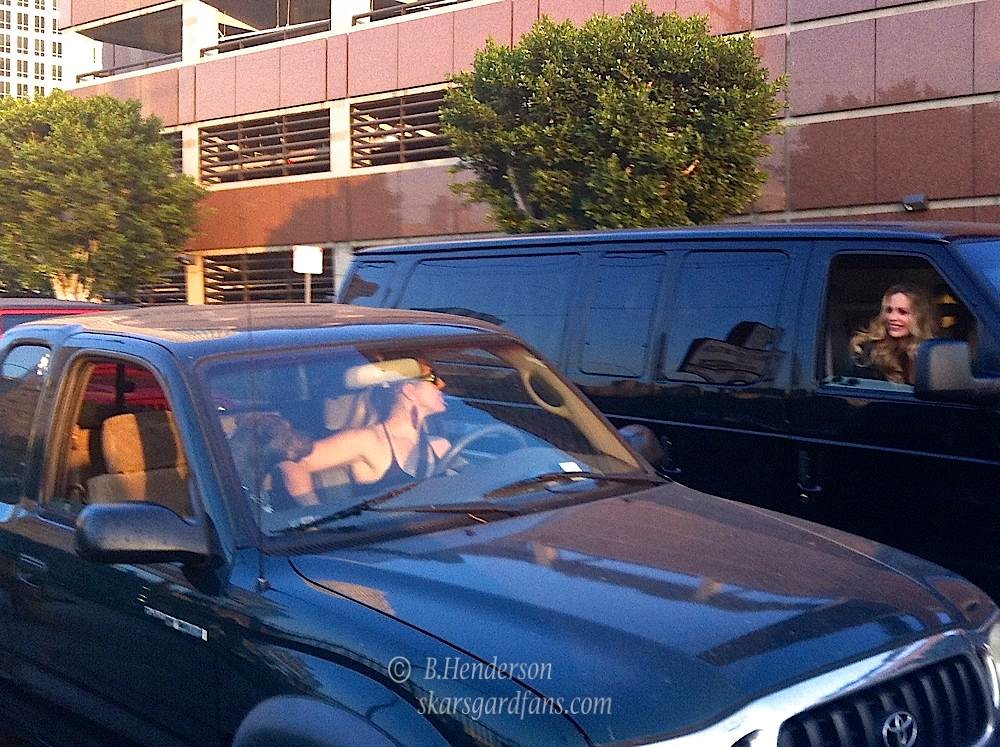 There was a car with a cute dog waiting with it’s owner and Kristin rolled down her window to say hi to the pup. She is such a big animal lover (and great activist for animal rights). The pup was so cute and was all wags and even ‘talked’ to her (cute little barks). 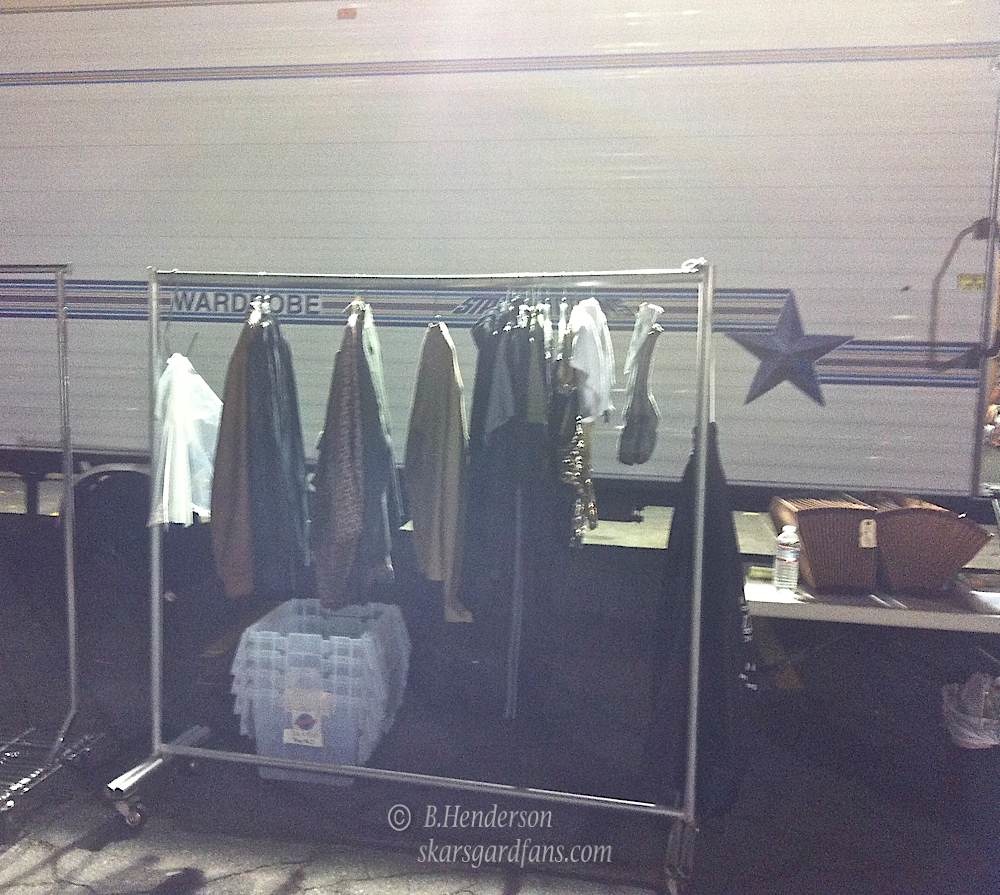 Spotted Audrey Fisher busily putting the finishing touches on the wardrobes of the many extras on location. She really out did herself with all the different looks for this episode. There were a few extras milling around and came over to us. It was fun seeing them break character with us and then go into their ‘character’ and speak a few words of Arabic.

Saw a few other possible spoilers so I won’t post about them yet. They work so hard on the show I don’t want to ruin all the action. It will be sad to see the show in the final season. Waiting sucks but at least they are busy filming now!

The gallery below contains photos from the on location filming for 01/08/14. The images with watermark are the ones I took. There are a few from the hotel website that I included to show some of the areas we were unable to see due to the filming.

UPDATE:  This actor was seen at the location. Could not tell what his role was but sure it was a vampire one. Found this on tumblr stating that he has been cast as Nizor :   imdb has him listed as playing Nizor for the True Blood season 7 premiere. I am not sure he will be in any other episodes (see casting call..)

Casting call stated:
[NIZOR] Male, Persian, late 30s to 50s. This burly vampire involved in a game of Russian roulette in a Moroccan bar derives courage and comfort from his faith in Allah…GUEST STAR