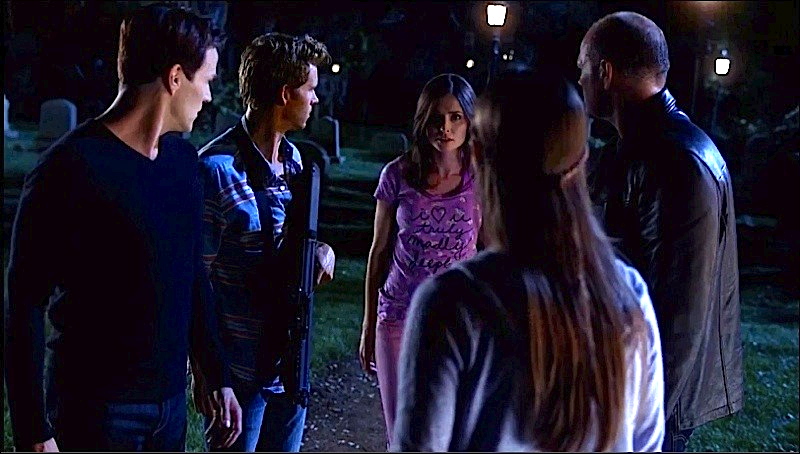 True Blood season six is now done! This finale was definitely hyped up a lot. Between the tidbit Buckner let loose on how we would see more of Eric Northman than ever before and the huge spoilers posted yesterday on the finale fans’ heads were ready to explode! SPOILERS Below if you have not watched the finale.

HBO Go had the Inside the Episode video for the finale live even before the finale aired. It is still there so go check it out. This finale I believe at least based on the twitter feed and Facebook posts and also Tumblr was by far one of the least liked.

I will not be doing any screen caps from the finale. I refuse to dishonor Alex and how his character was handled in this episode. Way to go Buckner! Tease Eric fans that they will get a full nudity scene only to have it end very very badly. Just awful. I am happy for Alex as long as he is happy . Of course they might make fans think that he is safe under the snow but listen to the Inside the Episode video where they say he did burn. Good luck with season 7!

Ep. 70 Inside the Episode
Here is the Youtube version: