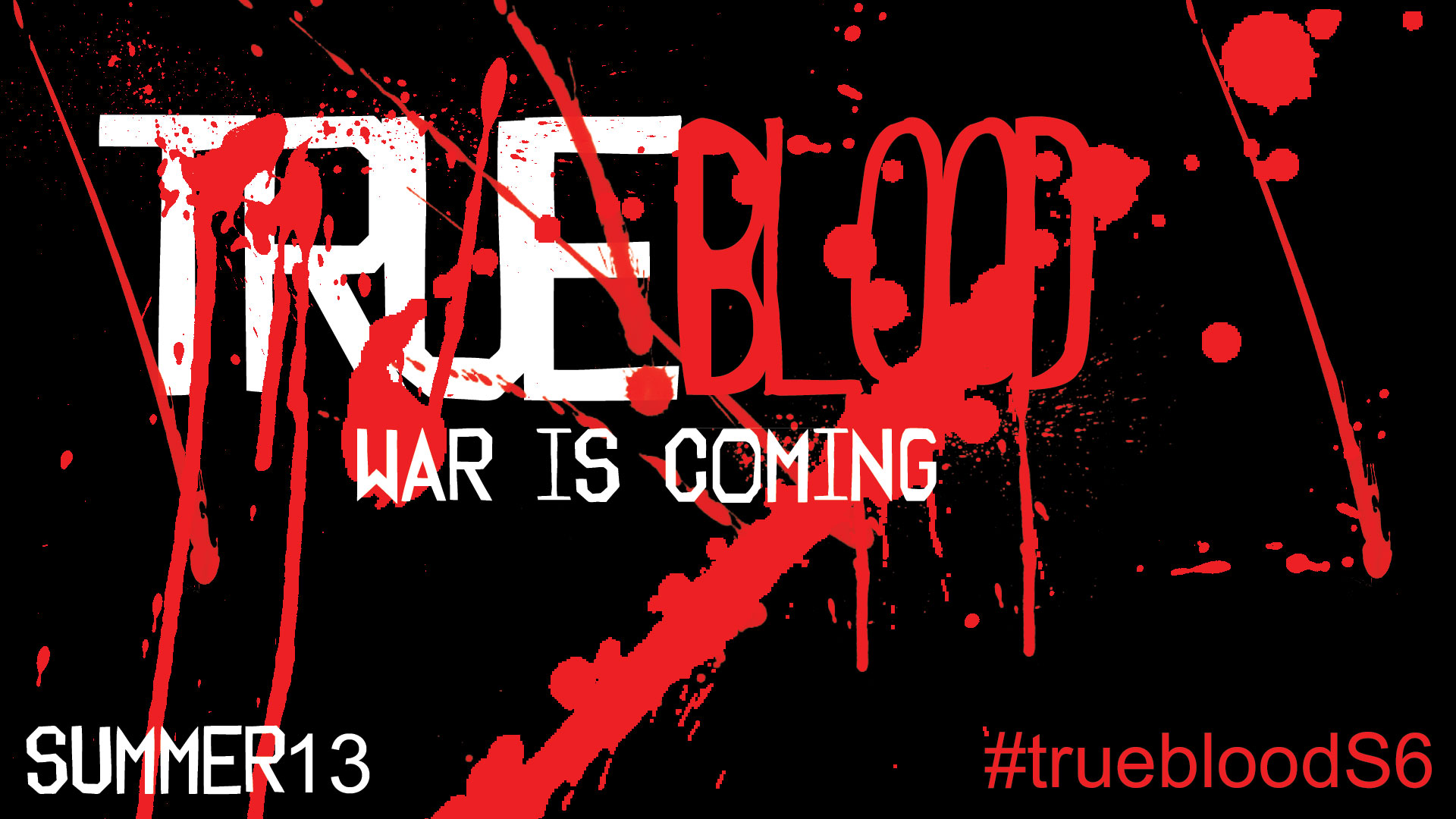 True Blood’s sixth season is in full swing. The fifth episode will air on Sunday. The sixth episode is titled “Don’t You Feel Me”. SpoilerTV posted the HBO press release below:

Lots of spoilerish goodness in this one! I wonder what Eric’s startling discovery will be? Poor Sheriff Andy! “gives his faerie daughter a name, or two or three of four! That does not bode well. (sounds like only one might live?) Waiting sucks~ Give a holler in the comments on what you think might be happening.

I was  at the filming for this episode. Images are on this page on the site: True Blood filming 04/15/13