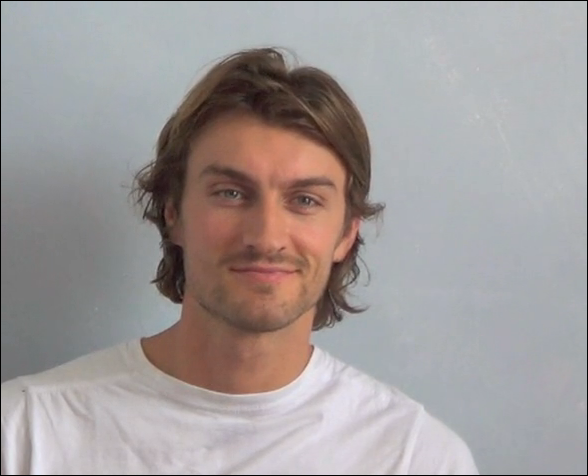 Here are a few audition videos for several new characters for the sixth season of True Blood. The casting audition videos for : Ben, Violet, Nicole, Wes and Governor Burrell. A huge thanks to Ericandsookielovers forum for the videos: link here: (great and fun forum for fans to chat about the show)

Ben: (this actor did not get the part it was filled by Robert Kasinsky): SPOILERS it sounds like the scenes they are rehearsing in the video may be actual lines for the new season. If Ben is a teacher in the scene perhaps he is there to replace Luna (probably died from skinwalking too many times). Sounds like maybe Sookie is there to pick up her things? Character info from the casting call:

[BEN] Mid 20s to mid 30s. Ultra charming, ultra handsome. Needs to feel like the kind of guy women and men are completely drawn to, but also needs to possess a low-key quality, a southern gentility, that Sookie would find familiar and comfortable. His dark side, however, is dark, dark, dark…SERIES REGULAR. ONE-YEAR DEAL.

Audition video for the character of Violet:

Audtion tape for “Nicole” this role was filled by Jurnee Smollett: the character info from the casting call:

Audition Video for “Wes” this character will appear in episode 6.05. Character info from the casting call:

WES] Male, Mid to late 20s. Sexy, spiritually and emotionally deeper than any other vampires we’ve seen. Think cross between Jim Morrison and Gary Clark, Jr. with even more of a poet’s edge and an extremely well-toned body. He was made vampire in the 1970s. Wes is smart, compassionate, a good listener, a protector type and he can play the guitar. Face it, he is every woman’s dream but he doesn’t know it. He will be a part of a love triangle with Jason and another vampire. . Actor must be willing to show full rear nudity. Open to Caucasian and all ethnicities.

Governor Truman Burrell (this actor did not get the part- it was filled by Arliss Howard. I saw him at filming 1/31/13). Sounds like Steve Newlin is also in this scene. character info from the casting call: