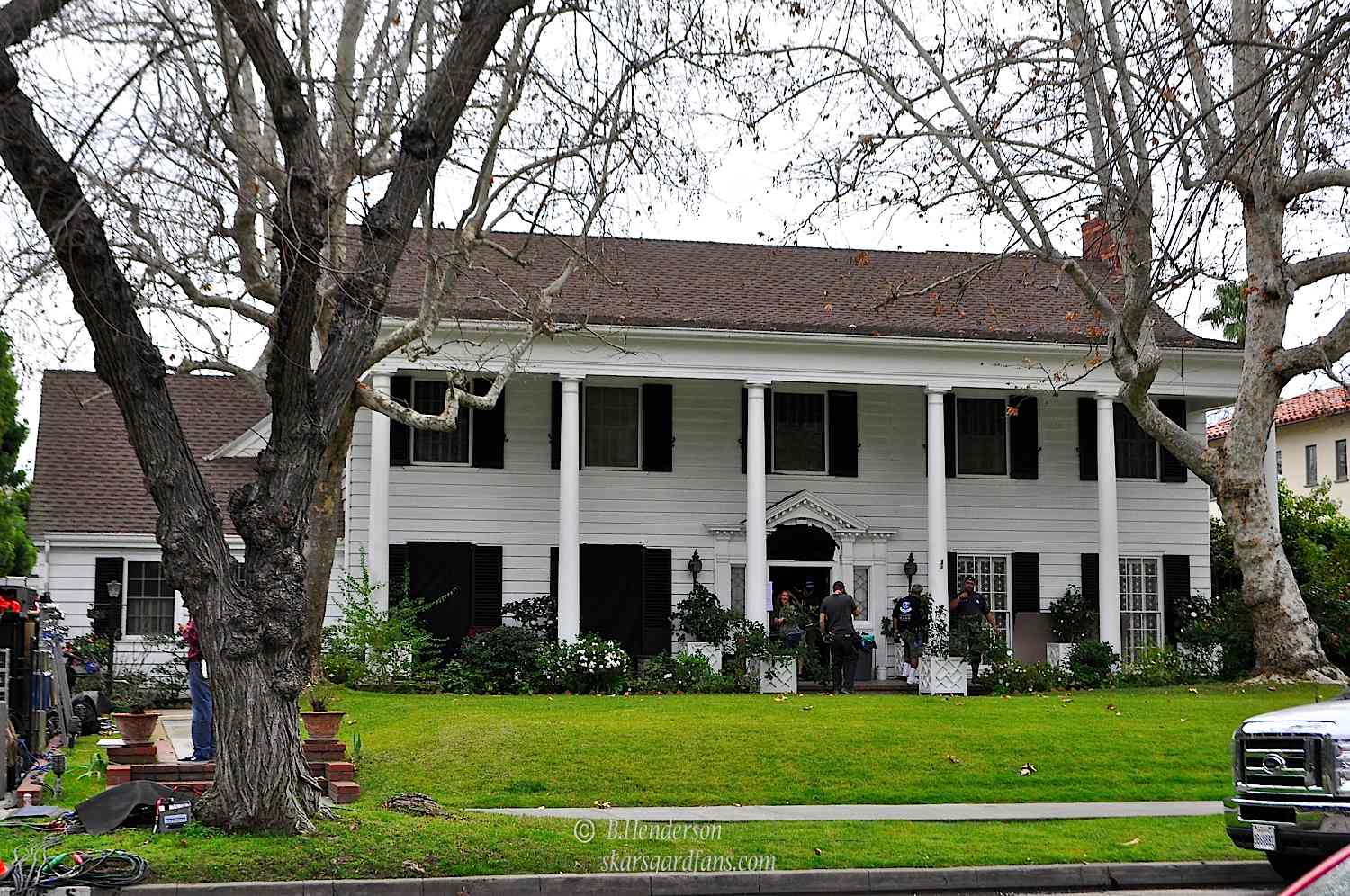 SpoilerTV posted a new episode title for 6.05 and casting call:

The title of True Blood episode 6.05 is “F**k the Pain Away” and several recurring, guest star, and co-star roles are being cast: recurring guest star Finn, who is a middle-aged prison psychiatrist; three mean recurring/possibly recurring Prison Guards; guest star Justin, who is surprised when his Marine Corps buddy Terry contacts him with a strange request; guest star Jenny, a hooker who’s also a werewolf and will be in 2 episodes; a co-starring truck stop bar Customer, who doesn’t like Alcide’s curiosity; and Somchai, a co-starring beautiful Thai woman who is used to get vampires to participate in therapy. (I may be wrong, but from the role descriptions it sounds like vampires might be put in prison and given therapy.)