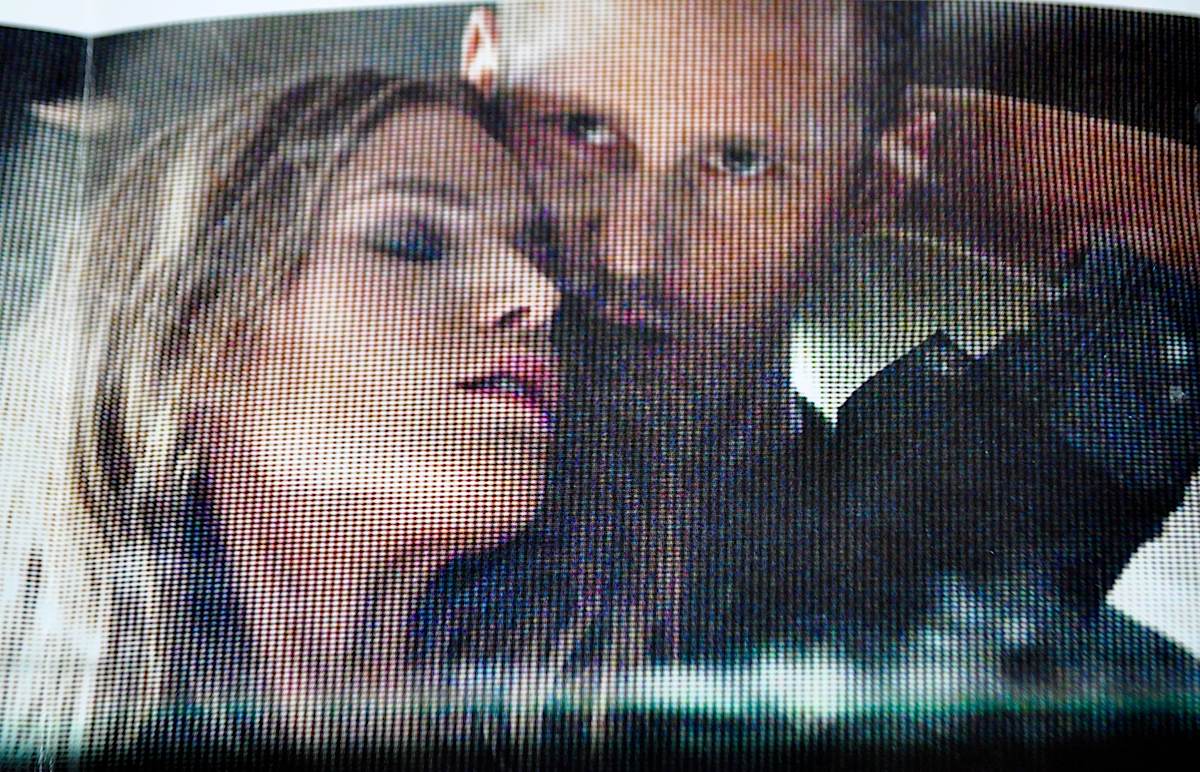 The March 2013 issue of Vanity Fair features Alexander Skarsgard in the new Calvin Klein 2013 “Provocations” ad campaign. The images in the gallery below contain the five page ad which is prominently featured in the magazine (it is the very first set of pages in the magazine). Calvin Klein will also be releasing videos to their Youtube channel.

Alexander Skarsgard is wearing Marchon Eyewear in this ad: 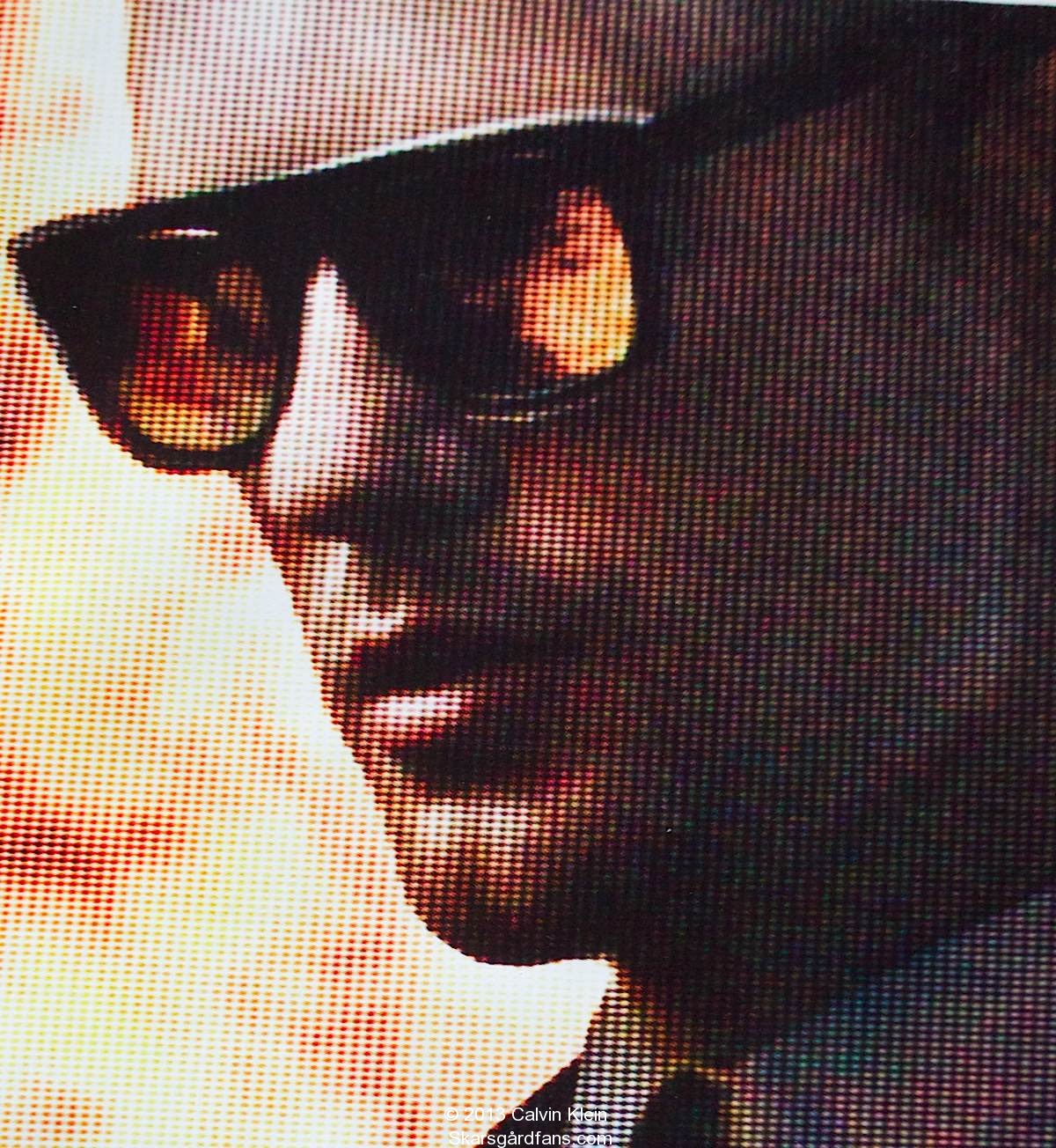