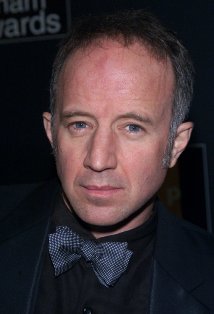 The new role of “Governor of Texas”- Creighton Burrell has been filled by Arliss Howard. I loved him on the show “Medium”. Can’t wait to see his character on True Blood.  He was recently in the film “Moneyball” and is also known for his role as Kale Ingram in “Rubicon”.

The casting call for this new character for True Blood’s sixth season states: