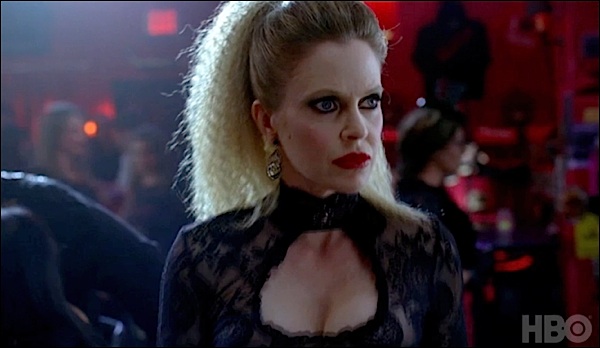 The episode promo video for True Blood’s ninth episode for season five is below. Episode 5.09 is titled. “Everybody Wants to Rule the World”. The episode description gives a hint for what action we will see:

The episode is written by Raelle Tucker and directed by Dan Attias. The casting  call for this episode also gives more insight into what fans will see: