The new season of True Blood is finally here! The premiere episode titles Turn! Turn! Turn! aired tonight June 10, 2012. It starts off where the season 4 finale ended. Sookie is pleading for someone to come and  help her. She’s covered in blood. Yes she does finally get some help. However the ‘who’ is quite surprising. Some questions were answered in the episode but yes there will be many more when this one has aired.

One of my favorite scenes is in the image below: 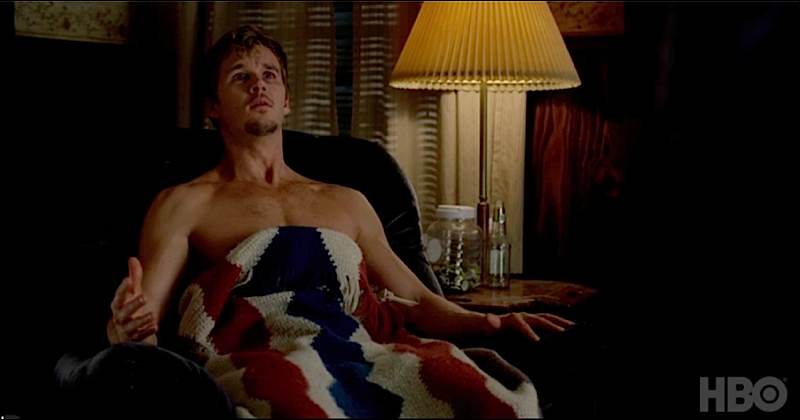 Jason is saying “sorry but this dog…don’t bark that way”. The season is off to an action packed start.

The vampire duo of Eric Northman and  Bill Compton are on the run from the Authority.

Yes this is quite a way to start off the season! Eric and Nora had a bit of a ‘reunion’! 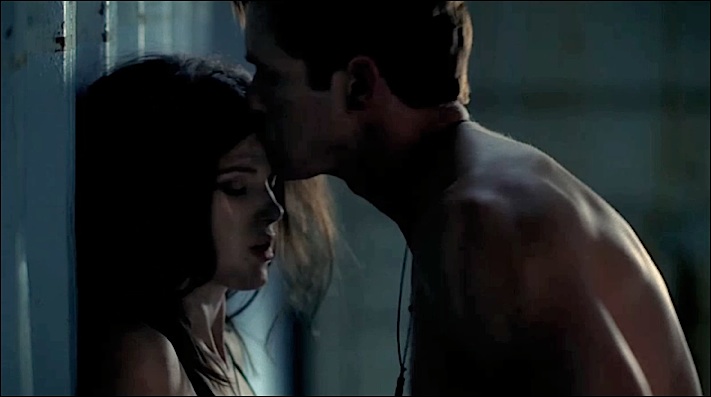 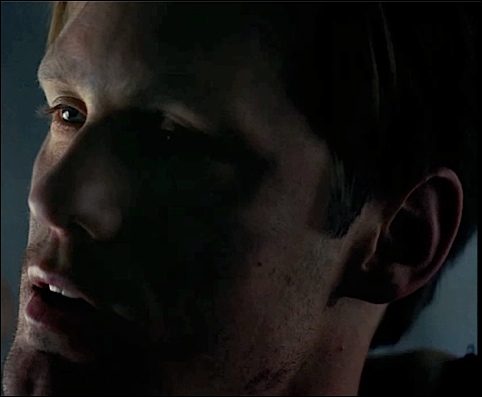 The episode did end with a big ‘reveal’! Just what will this new status mean for Tara? (she did not look very pleased!) 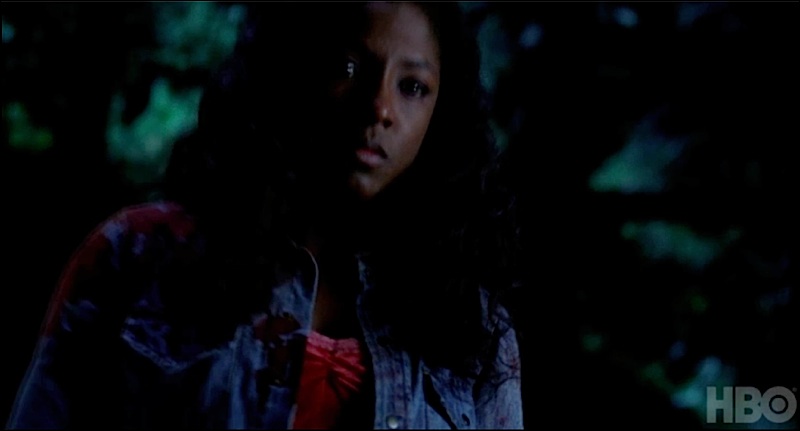 Here is the HBO “Inside the Episode” recap:

Screencaps below from the episode. Still working on them: