Bullett Magazine features Alexander Skarsgard in their summer “Sin” edition of their magazine. The interview below is an excerpt:

At the end of season four, which aired last summer, Sookie, who’d been playing a competitive game of emotional ping-pong with Eric and Bill Compton (Stephen Moyer), suddenly removes herself from the show’s central love triangle when she breaks up with both of them. In the season finale, Eric’s protégée Pam (whom he turned into a vampire) hinted at the plot twist when she said, “I am so over Sookie, and her precious fairy vagina, and her unbelievably stupid name. F#ck Sookie!”

But that doesn’t mean the party is over. “Bill and Eric have to set aside their disputes and team up. They bond in the process; they have no choice. There’s definitely a bit of a bromance going on there,” says Skarsgård, smiling. “It’s a little like Butch Cassidy and the Sundance Kid,” referring to the Wild West outlaws immortalized on screen by Paul Newman and Robert Redford. 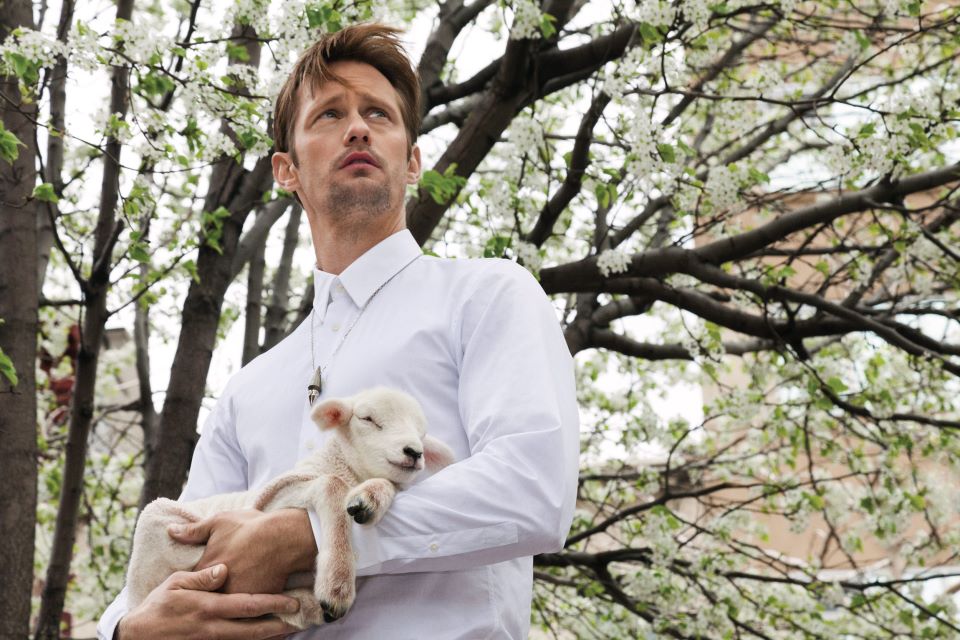 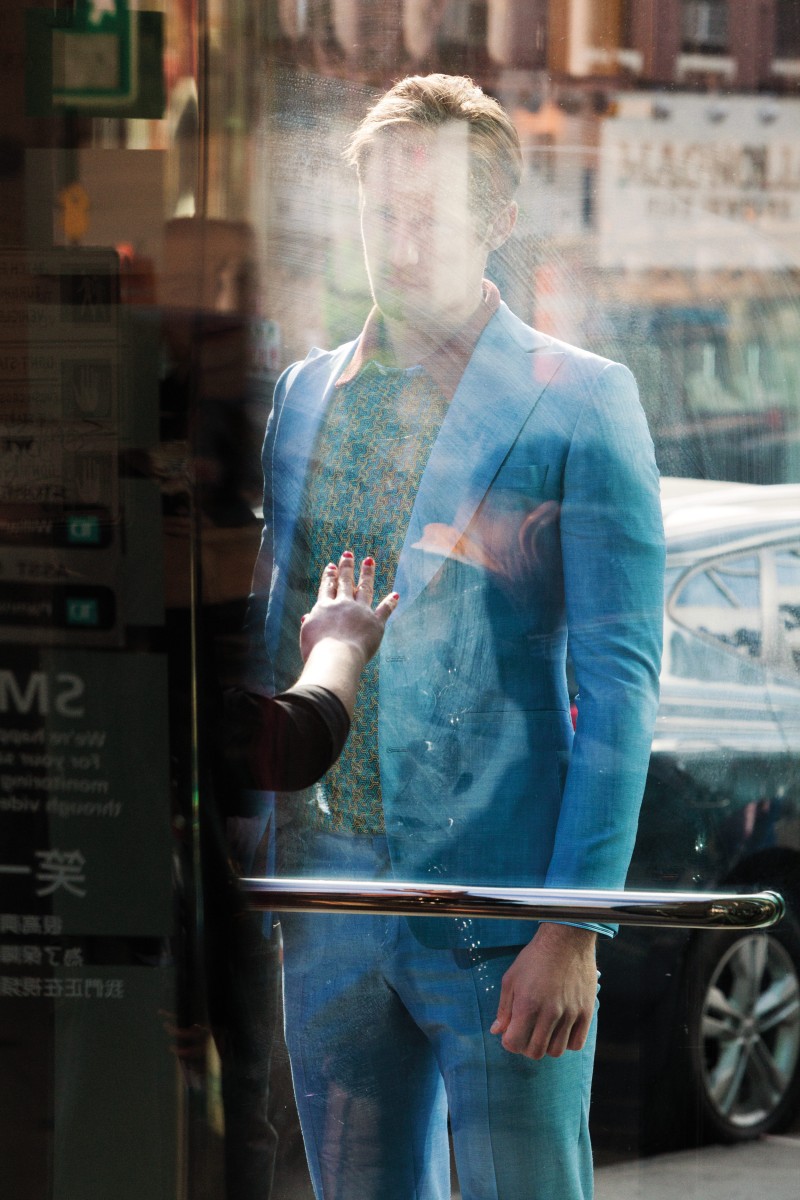 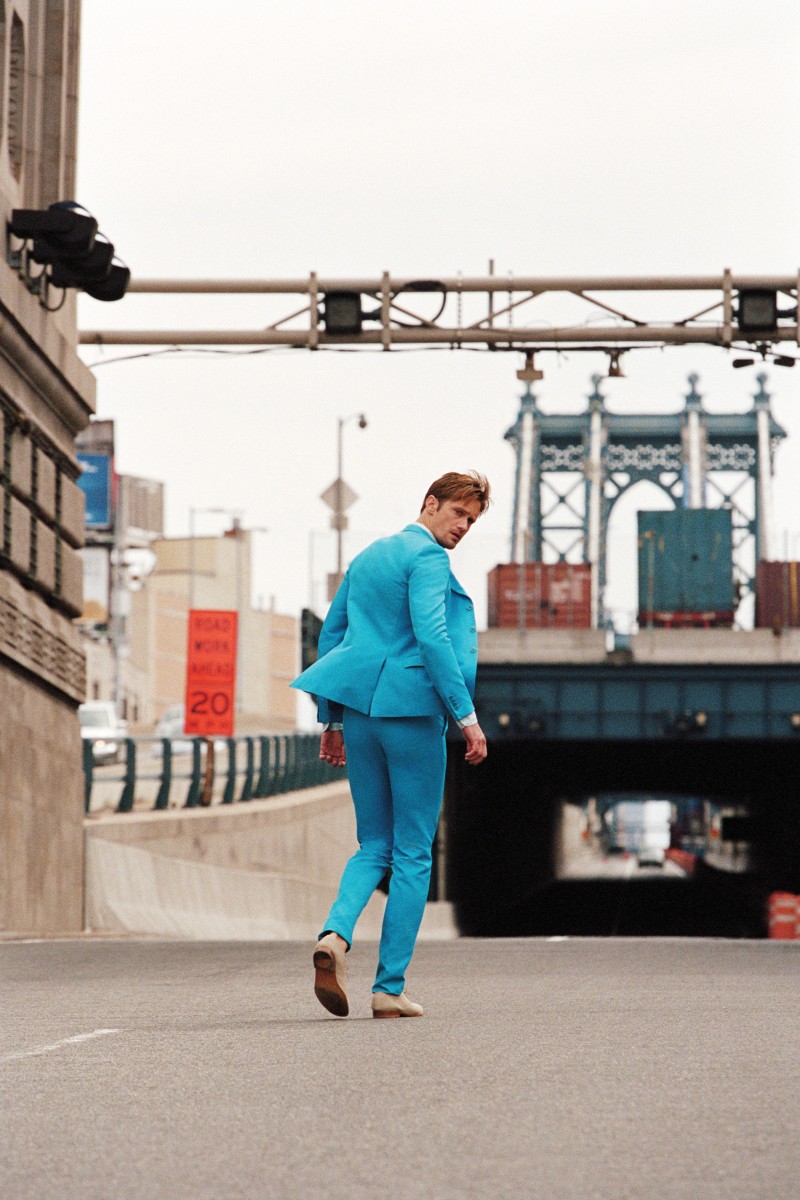