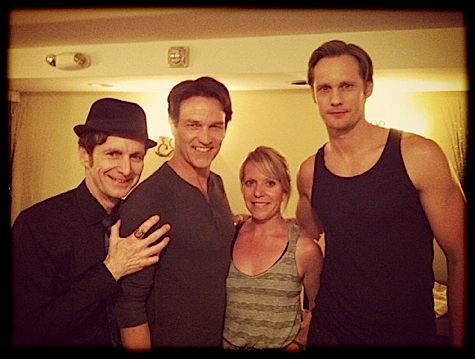 True Blood was filming in New Orleans late last night! Lucky fans were able to get some great photos with the cast and also some of the rehearsals. The photo above shows Denis O’Hare, Stephen Moyer and Alexander Skarsgard with a lucky fan!! (Carolyn Hennesy, Michael McMillian, Peter Mensah and Lucy Griffiths were aslo seen in some of the photos) The image above is from melinnis.  SOURCE

It also look like Eric is helping Bill!? He is seen carrying Bill Compton on his back. 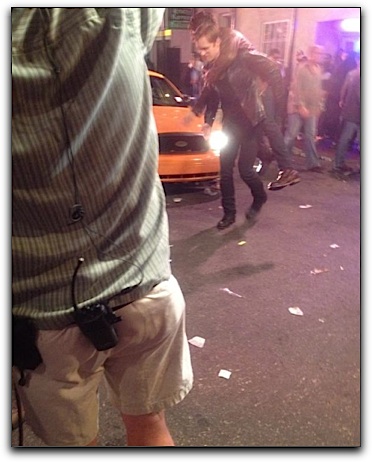 Here’s another angle on the “vamp piggy-back ride”:

Eric Northman, Viking Vampire to the rescue! Season 5 looks like it has a lot of wild scenes for us. Even Denis O’Hare could not help tweeting how wild it was last night with the crowds watching them film.

Can’t wait to see what all is really going on in this scene! The gallery below contains some of the images: I’ve bee re-tweeting them as I find them. 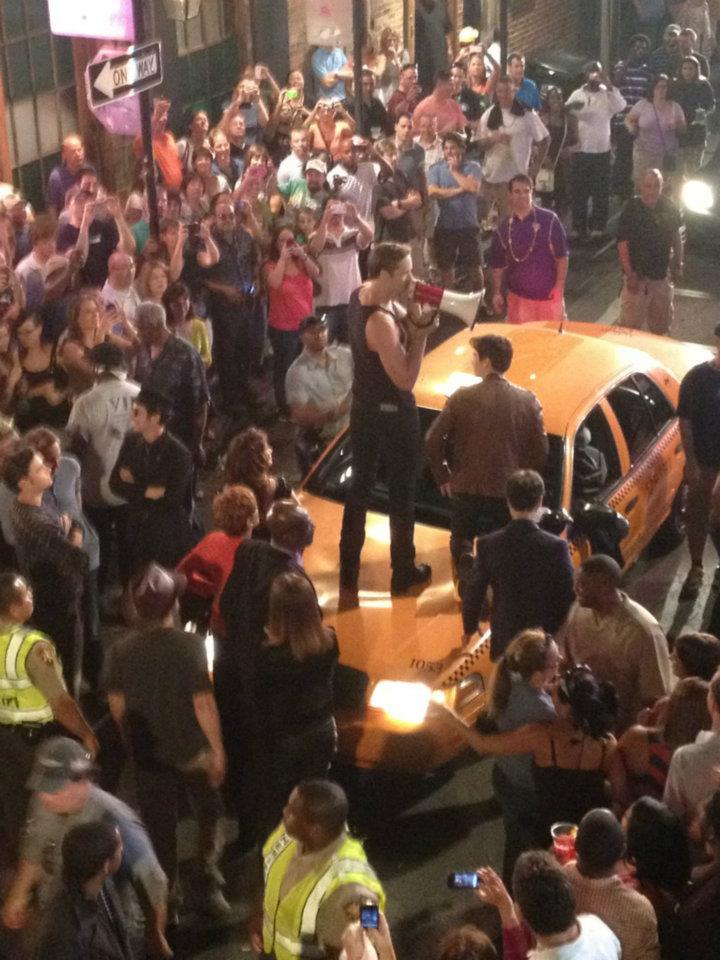 This fan got Denis O’Hare looking quite fangy: 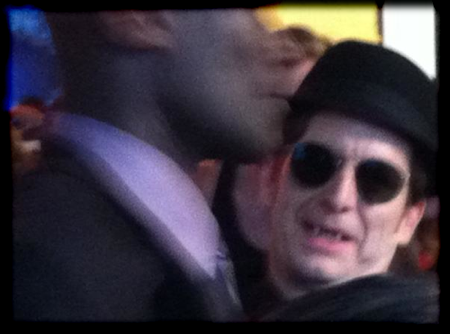 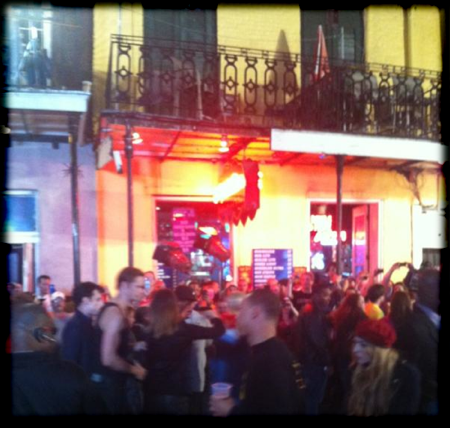 This lucky and lovely young lady had her photo taken with “Eric’s sister” Nora: Lucy Grifftiths:

@vs4as with Eric’s sister on the set on Bourbon street! Got pics with newlin, Russell and new authority Texas vamp! twitter.com/KariEKing/stat… — Kari King (@KariEKing) May 19, 2012

Again WAITING SUCKS!! So what do you think is going on in some of these photos?? UPDATE: this lucky fan met Alex and Michael M today while getting some coffee:

Love this one showing Carolyn as Rosalyn all fangy! Along with Denis O’Hare and Alexander Skarsgard: 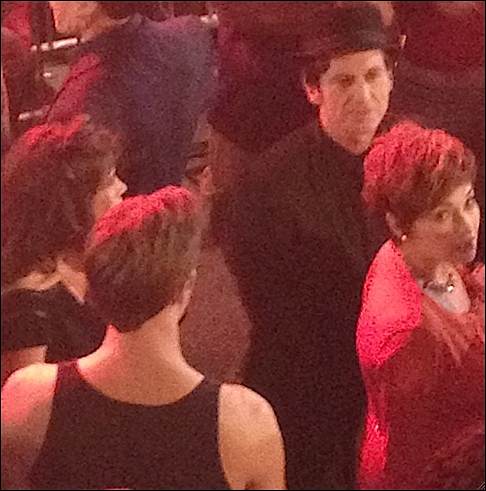 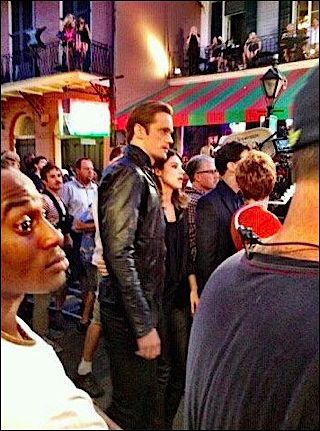 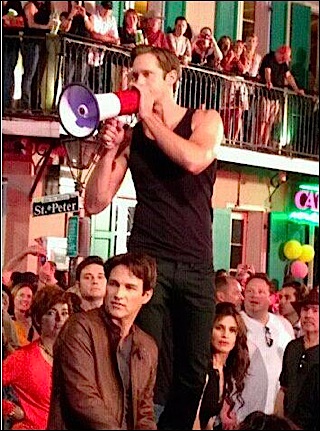