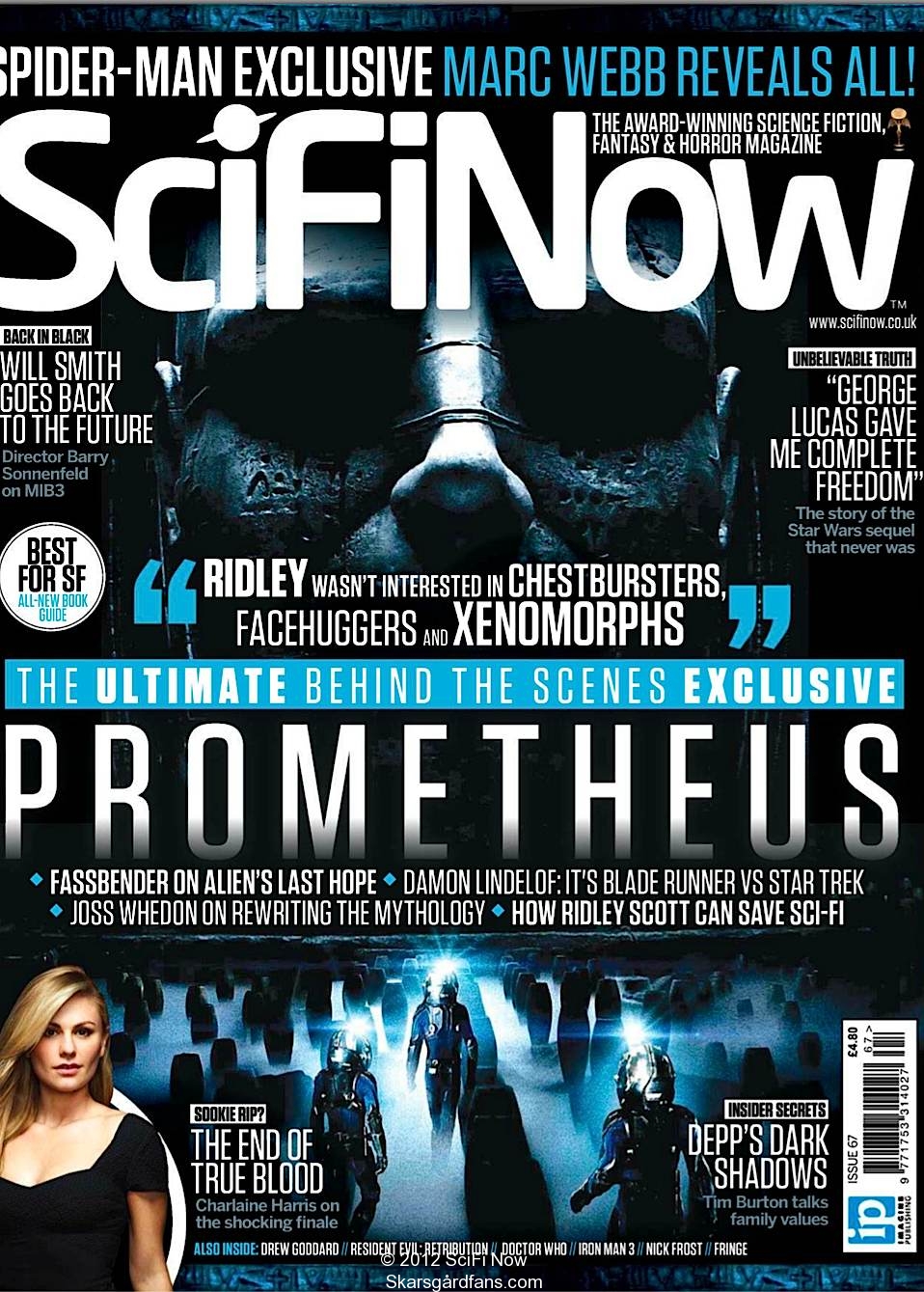 SciFi Now UK spoke with Charlaine Harris and the interview and page scans are in the gallery below. She speaks a bit about the end of the Sookie Stackhouse series. Dead Ever After is due out May 2013 and will be the final installment in the series. She also speaks of the faux pas committed by Alan Ball during a press conference. She had confided in him that she was contemplating having the character of Bill Compton die in an upcoming book (book 9). Well good old Alan Ball let that one slip at Paley Fest 2009. The way he said it was just unbelievable. It mislead fans a bit. So glad she finally said something about this!!

The page here on the site has the full size scans link here:

Gallery has the page scans: