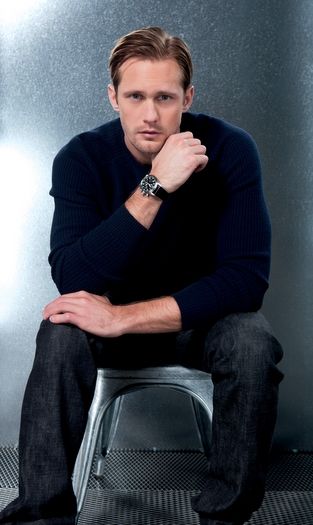 During the “Battleship” premiere in Japan, Alexander Skarsgard and Taylor Kitsch were photographed and interviewed by “The New Paper”. Excerpt below: (image above is from the 4/12/12 “The New Paper”)

Kitsch says he feels no pressure for redemption after the US$200 million (S$252 million) dead-in-the-water movie John Carter.

Skarsgard talks about his karaoke night out singing the Titanic theme song and about his dad, Swedish actor Stellan, who was in Mamma Mia.

Berg is impressed by debutante Rihanna’s professionalism and says she reminds him of Will Smith. [/box]