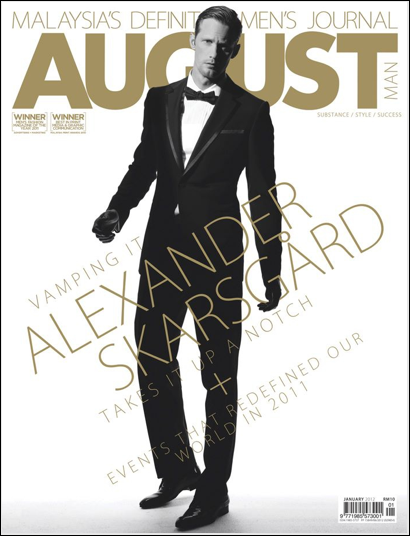 Alexander Skarsgard is featured in the Malaysian magazine “August Man” January 2012 issue. The image above shows the cover. Alex mentions his apprehension about appearing in magazines and on TV: [box] It freaked me out to be talked about in magazines or on television. It made me feel insecure and nervous.[/box]  Love the cover!  Click on READ MORE For more photos: 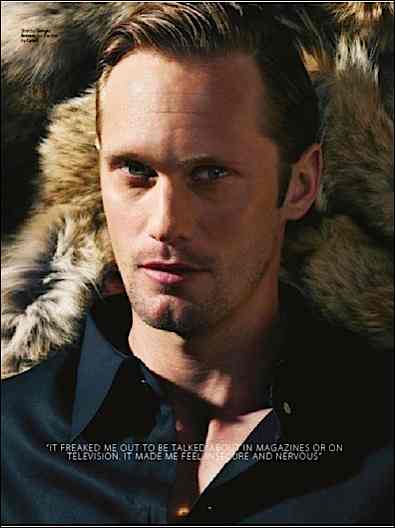 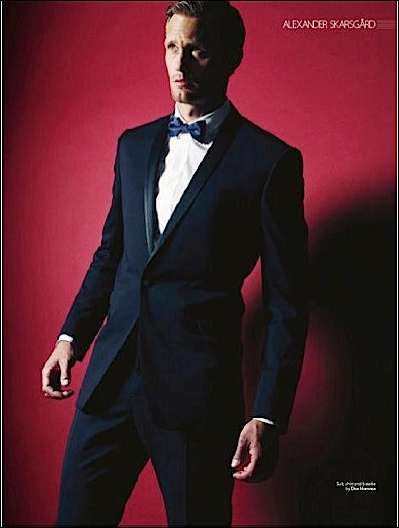 UPDATE: Looks like Joe Manganiello will also be on a version of the magazine cover: (this one will most likely appear in the Thai market): 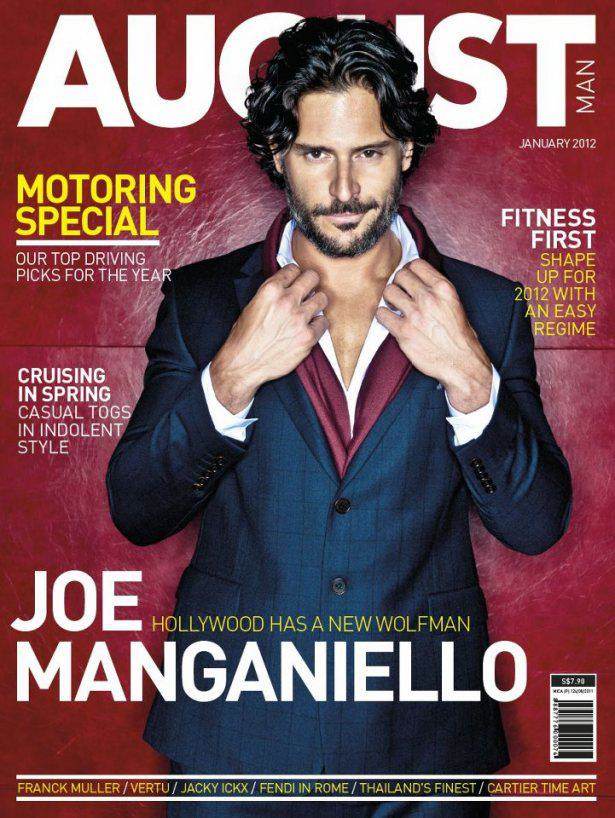