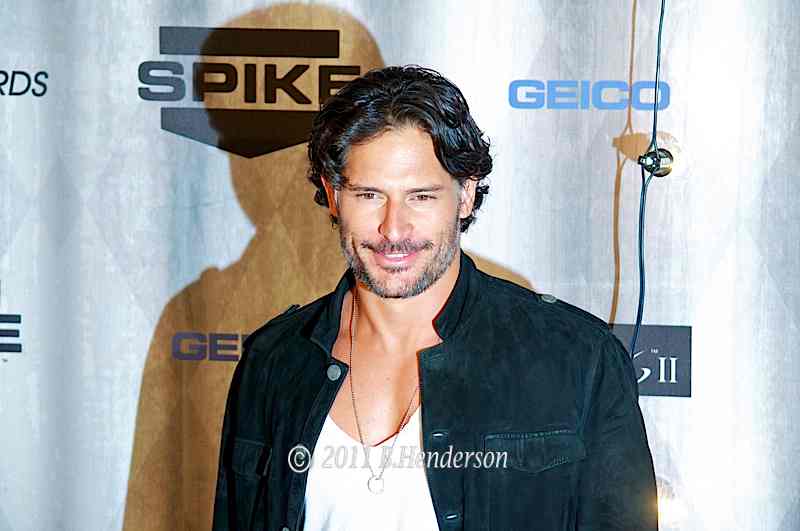 New York, NY, Saturday, October 15, 2011 – After a decade of thrilling audiences worldwide and nearly eight billion dollars in global box office receipts, Spike TV presented a moving tribute to the “Harry Potter” film franchise with the help of its eponymous star, Daniel Radcliffe, and Lord Voldemort himself, Ralph Fiennes at its “SCREAM Awards 2011.” Fittingly, “Harry Potter and the Deathly Hallows – Part 2” led the way with six awards, with Radcliffe accepting the night’s top honor, “The Ultimate SCREAM,” on the film’s behalf via remote surrounded by thousands of “Harry Potter” fans in New York City.  The star-studded tribute to all things fantasy, sci-fi, comic book and horror taped at Universal Studios in Los Angeles and premieres on Spike TV onTuesday, October 18 (9:00 – 11:00 PM, ET/PT) with simulcasts on VH1 and VH1 Classic.

Perhaps the most anticipated sequel of all time, the final installment of Christopher Nolan’s epic “Batman” trilogy, “The Dark Knight Rises” won the award for “Most Anticipated Movie” with its stars Anne Hathaway, Gary Oldman and Joseph Gordon-Levitt on hand to accept.

The godfather of science fiction, George Lucas, enthralled those in attendance with a surprise appearance as part of a tribute to Darth Vader as the character was bestowed with the Ultimate Villain honor.  Screen legend Paul Reubens emerged on stage in character as Pee-wee Herman riding the famed bicycle from “Pee-wee’s Big Adventure” as he accepted the Visionary Award.

Nicolas Cage made a pyrotechnic filled entrance in receiving the Maverick Award before presenting an exclusive world premiere clip of “Ghost Rider Spirit of Vengeance,” while “Iron Man” himself Robert Downey Jr. accepted the Hero Award and presented never before seen footage of “Sherlock Holmes: A Game of Shadows.

The night’s other big winners included HBO franchises “Game of Thrones” and “True
Blood,” which each nabbed three “SCREAM” awards, as did Darren Aronofsky’s “Black Swan,” Aronofsky on hand to accept “Best Director” honors.  For a complete list of winners and to view exclusive red carpet footage of this year’s “SCREAM Awards,” visit scream.spike.com.

DreadCentral posted an update of winners and timeline of the taping. SOURCE:

It was a lot of fun to cover this event on the red carpet and also to watch the show being taped. The fans at Scream are a lot of fun to watch really get into their part for the show. Even the talent has a blast!

Breaking News from George Lucas himself: Star Wars in 3D February 2012 in the theaters!

The Woman In Black preview plays