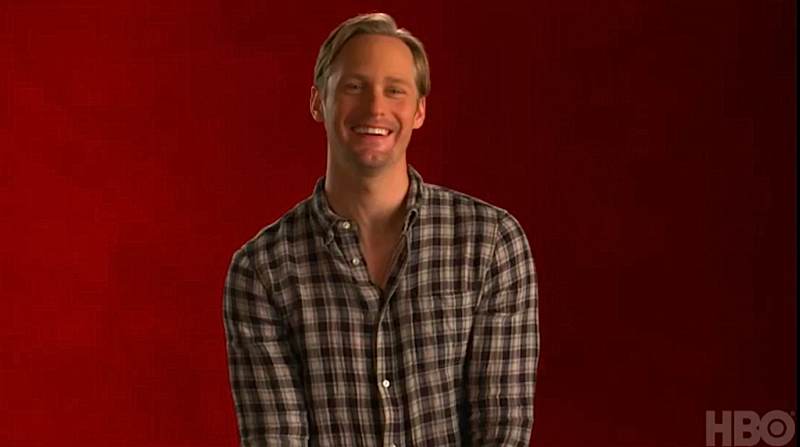 True Blood fans had a chance to hear the cast give their commentary for the “Digging Deeper into season 3”. The cast gave their take on some of the key scenes from season 3. It was a great way to revisit some of the past season to get ready for the upcoming season. At the end of the video additional clips for season 4 were shown while the ending credits ran.

The images in the gallery located here are from just those season 4 clips. It was interesting to see some new footage! Now even more questions! 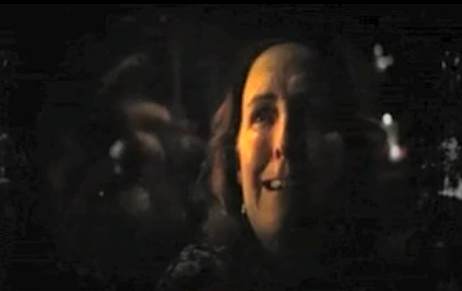 As expected Marnie (shown above) will be causing a lot of trouble for the vampires. She is shown almost mid “possession” in a few of the screen caps (not only does her face change but her eyes especially take on a new person) The two caps below show the transformation: 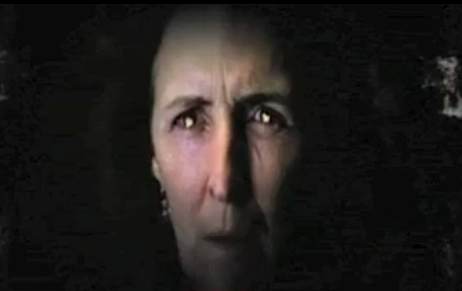 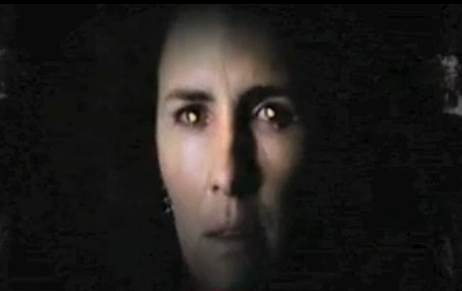 Lots of amazing action in the images below! More discussion to follow! Don’t blink when watching any of the new promos or you will miss something!  SPOILERS! 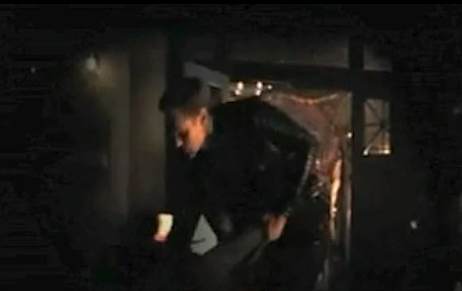 One thought on “Digging Deeper into True Blood’s Season 4”