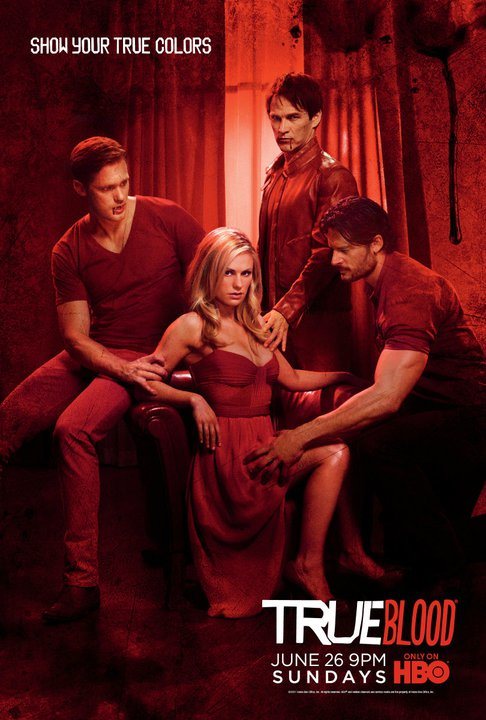 HBO released their new posters for Season 4 of True Blood. These are titled “Show your Colors” and the three feature a color theme with different members of the cast from the show. The one above shows Eric Northman, (Alexander Skarsgard) , Bill Compton (Stephen Moyer, Sookie Stackhouse (Anna Paquin) and Alcide Herveaux (Joe Manganiello). Sookie is the center of attention for the three men. I notice that Alexander has his right hand on Anna (all the other men have their left hand hmmm). The other two posters are below: 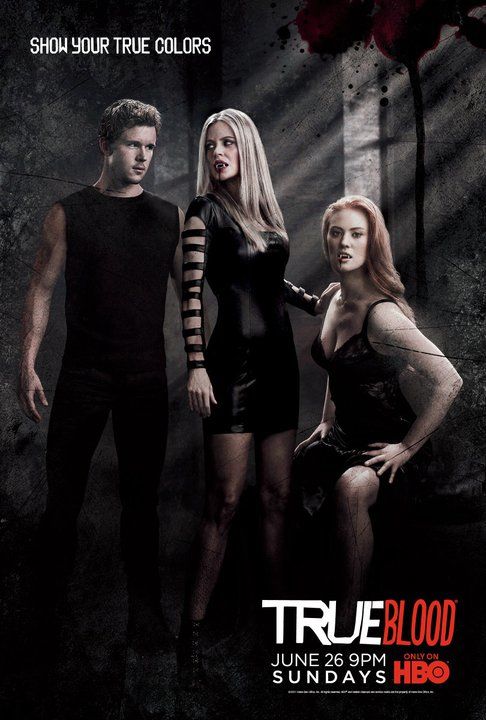 Pam and Jessica are BEAUTIFUL in this new poster! Jason is also amazing! 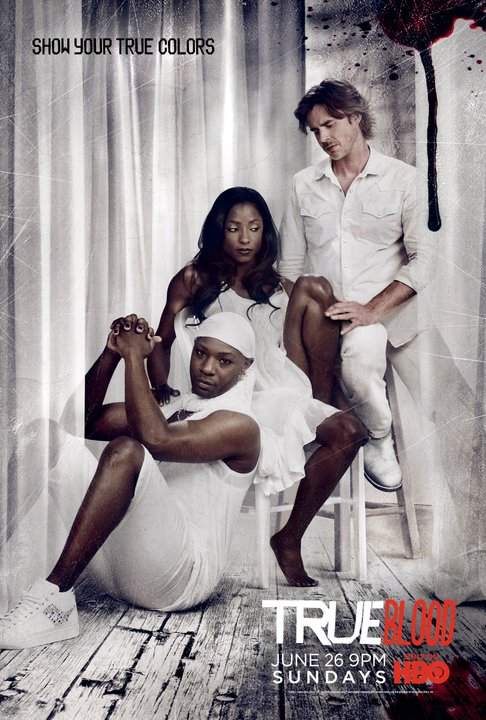 Waiting sucks even more now after seeing the cast gearing up for the new season!

One thought on “True Blood Season 4 Posters Show Your Colors”