True Blood filmed at a historic location in Los Angeles and the video below is from that filming.  Video credit: cinematicdebris.com (Huge thanks!) This looks like it is rehearsal and fiming. SPOILERS!!! Alexander’s shirt can be seen in the video with blood splatters~Waiting SUCKS! The images at the end are of where they are filming (interior shots NOT from filming. Just show what the inside of the building looks like ) UPDATE: Added photos from the filming SOURCE: OLV Also- It looks like we see the character of Blackburn-cast by Aaron Perillo (he looks a lot like Alan Hyde). 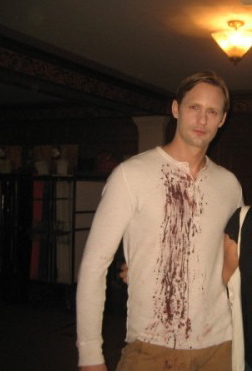 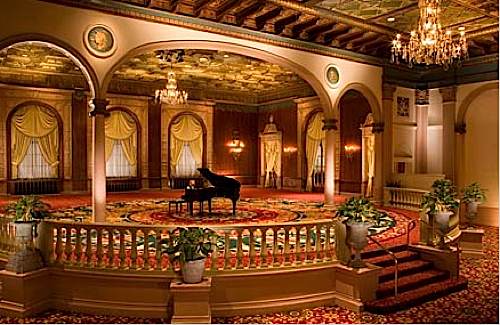 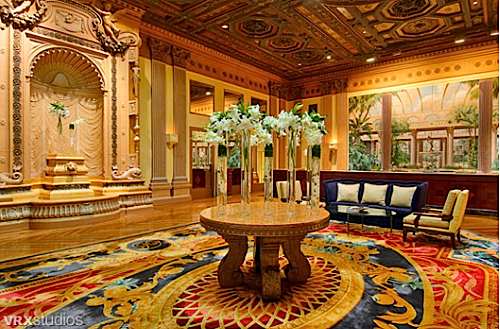 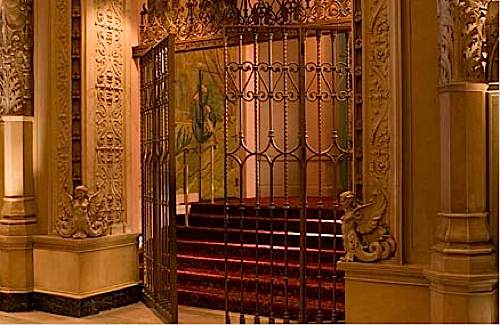 Here is a screen cap from the video (of Alex signing autographs for fans). The video is not a high resolution so the cap is not the best. 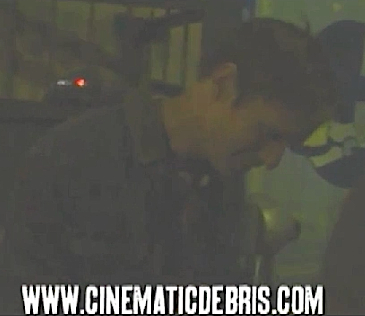