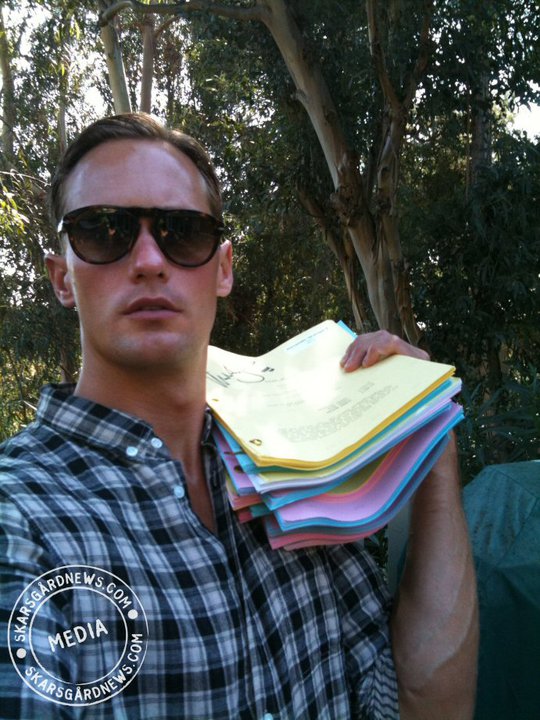 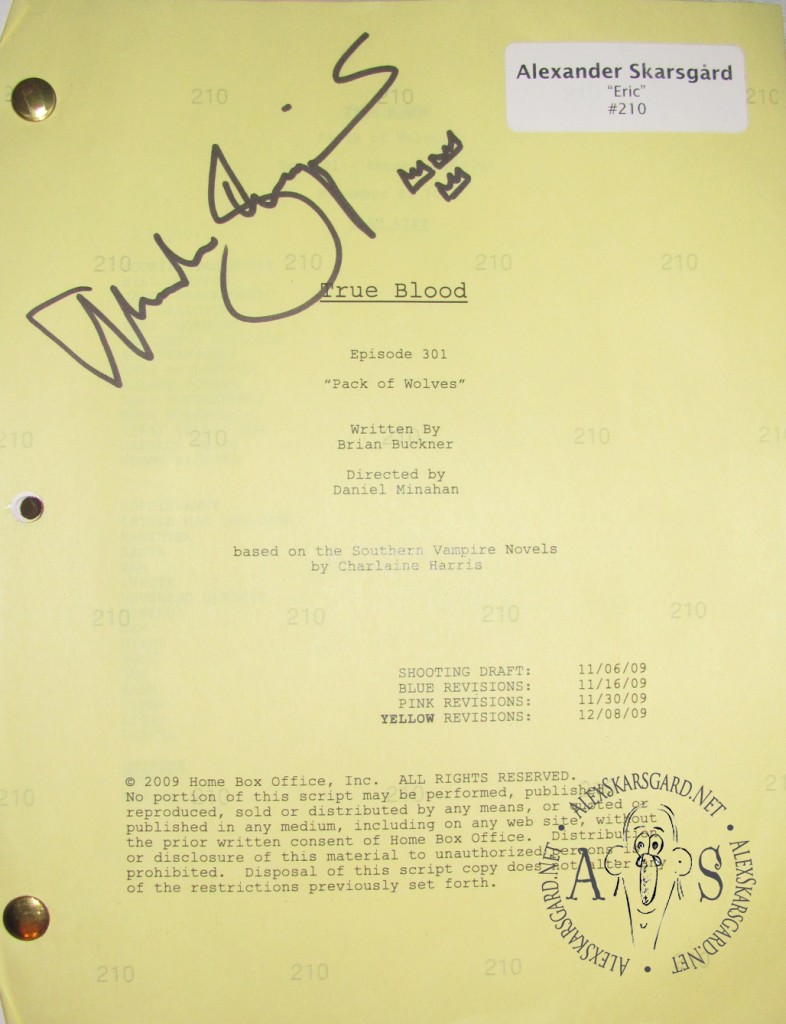 One thought on “Alexander Needs our Help: Bajen Aid”